Posted By Kartik Mudgal | On 17th, May. 2012 Under News | Follow This Author @KartikMdgl

Dear Esther, the game from Thechineseroom sells 100,000 units. The studio announced this milestone on their website and also thanked people for supporting the game. The game is 50% off on Steam until 4pm 17th of May PST. 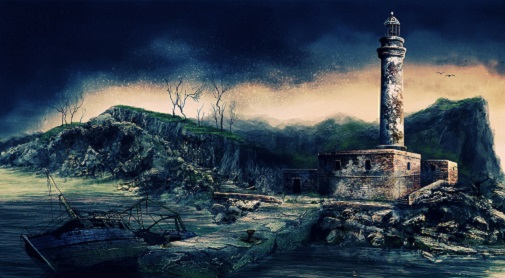 “Late last night Dear Esther hit a phenomenal 100,000 sales! This is a huge landmark for us and I’m still completely taken aback by how well it’s done,” read the post on the game’s website.

“I have to admit I was a little unsure as to what to expect from sales of Dear Esther once we went to retail, we all were – there was no real benchmark to go by at the time, so I’m extremely pleased to see so many people enjoying the game, and most importantly, proving that gamers are open and eager to new ideas and experiences outside of the boundaries of  ’traditional’ gameplay.

“Thanks to everyone who has supported us through this journey, and who will hopefully continue to support us in the future!”