Death Stranding Is A More Realistic Experience Due To Motion Capture, Says Kojima

Kojima talks about the advantages of motion capture. 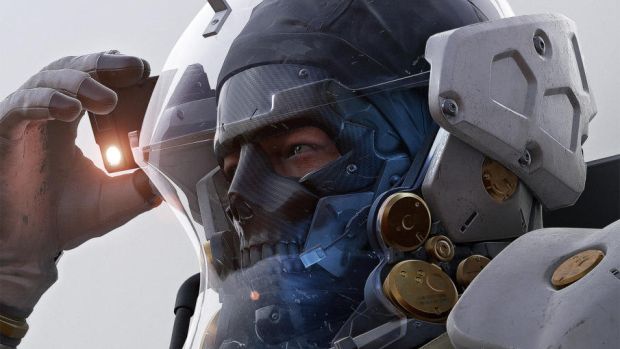 Hideo Kojima has made great use of motion capture quite recently, with Metal Gear Solid V: Ground Zeroes and The Phantom Pain. And while this was partly responsible for Kiefer Sutherland replacing David Hayter as Snake, something many fans of the series still resent the two games for, it’s a known fact that Kojima was impressed by the technology. It’s no surprise then, that he’s using the same technology in his upcoming Death Stranding as well.

Writing a piece for Rolling Stone, Kojima recently discussed the advantages of motion capture. The piece in its entirety was about much more than Death Stranding, or even just games, as Kojima talked about the several things, including the film-making technology innovations that have been made in the past by movies like Planet of the Apes, Terminator 2 and Avatar. However, Kojima also went on to mention his upcoming game, and spoke about how motion capture is helping storytelling in the video games medium as well.

Kojima mentioned Norman Reedus and Mads Mikkelsen, and about how being able to capture and digitally recreate their performances has helped him and his team create a more realistic experience. “In my current project, Death Stranding, we’ve captured real, analog actors Norman Reedus and Mads Mikkelsen, and are recreating them digitally within the game,” Kojima wrote. “The ability to control a real actor is unique to the fiction of games, and leads to a more realistic experience; and that is the shared aim of games and movies alike. Digital technologies are the magic ingredient to achieve this goal.”

In the same piece, Kojima also went on to talk about other things, such as the potential of virtual reality among other things. It’s actually a pretty good read, so check it out through the link provided above. Death Stranding is currently without a release date, but you shouldn’t expect it anytime before late 2018- if we’re being optimistic. Stay tuned in the meanwhile for our continued coverage on the game.