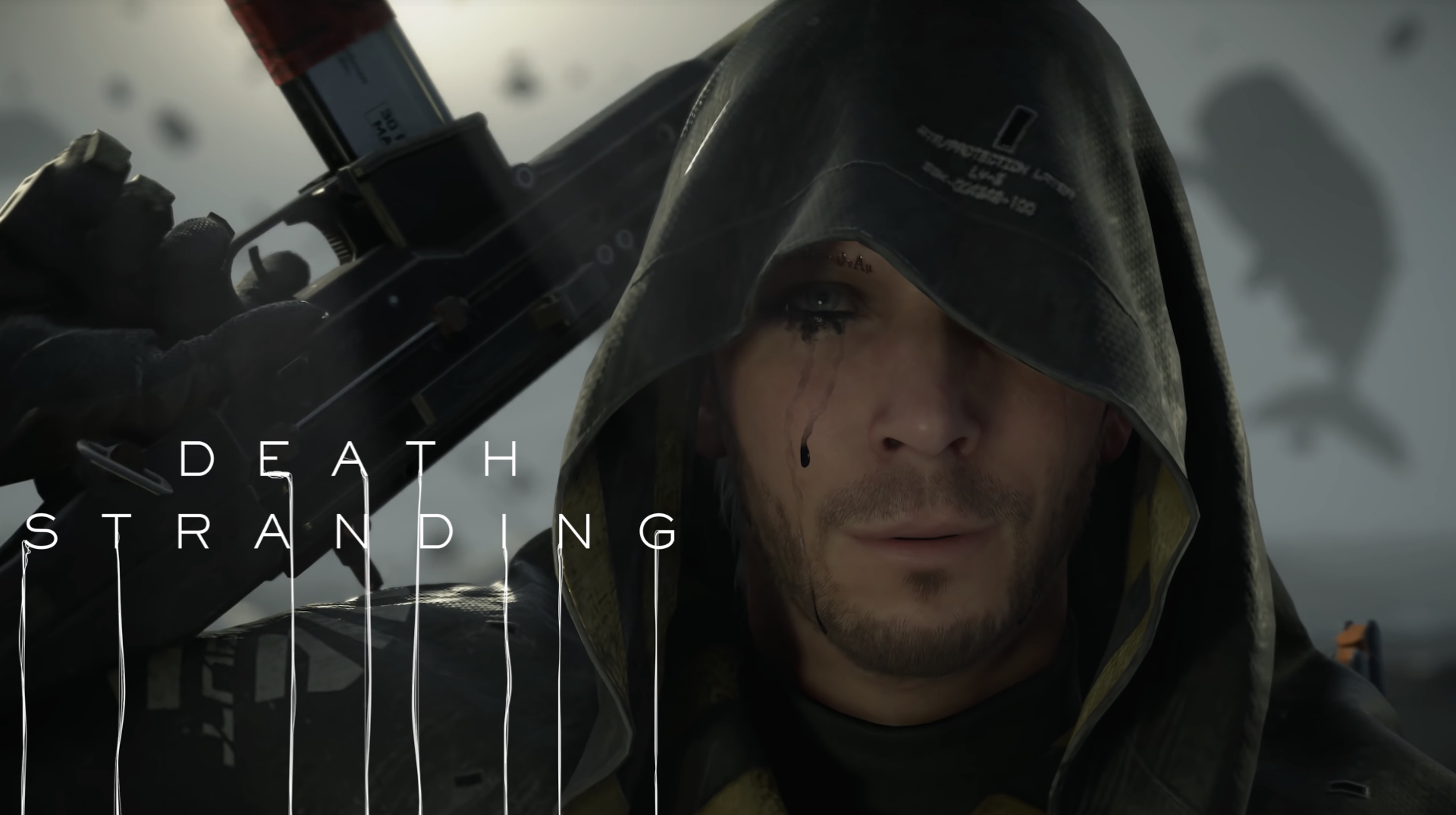 Hideo Kojima has been talking up his upcoming game, Death Stranding, a whole lot of late. Recently, he got to talking about how it’s a new style of action game, which he has dubbed the “Social Strand System”, before going into detail about what exactly that means (I’m still not sure what it means).

Now, another person attached to the project – actor Troy Baker, who plays Higgs in the upcoming game – has given his two cents on it, implying, just like Kojima, that it’s unlike anything else. On Instagram, replying to a comment wondering whether Death Stranding is a film or a game (a question that gets asked about Kojima games a lot, frankly), Baker said that it’s “a whole new thing” (via Reddit).

Meanwhile, Kojima, too, has been pretty active over on Twitter of late. He recently shared some photos taken of Death Stranding running on a screen, showing scenes from within the game, and he’s shared a couple more of those, showing Sam (played by Norman Reedus) in a lush environment and admiring his surroundings. Take a look below.

Death Stranding is out on November 8 for the PS4. Stay tuned to GamingBolt for more coverage on the game.