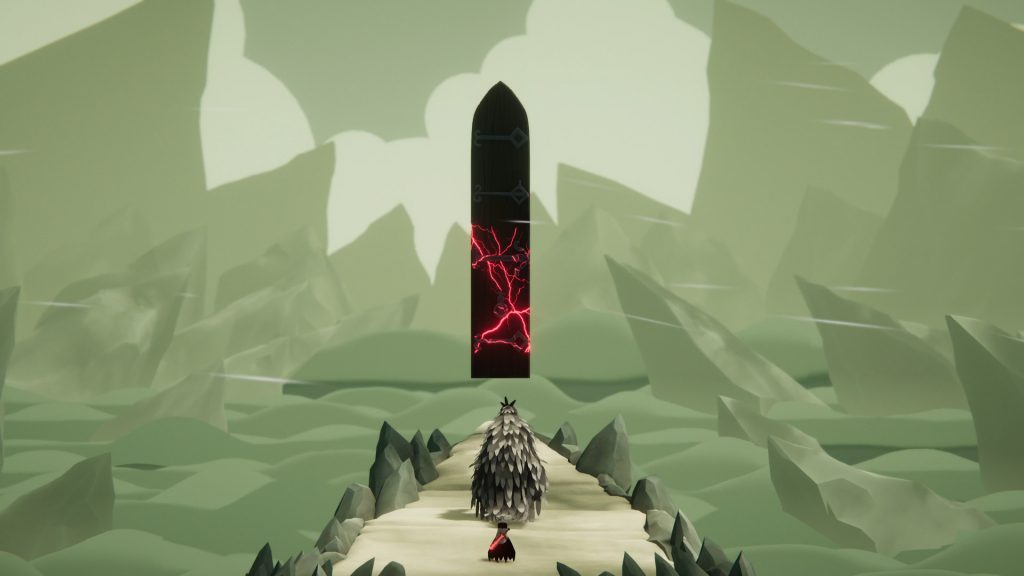 Acid Nerve and Devolver Digital recently launched Death’s Door for Xbox and PC, bringing an action-adventure game inspired by classic The Legend of Zelda games, and it’s attracted nearly universal praise from critics and audiences alike. And it seems the success it’s enjoying is reflecting that.

Developer Acid Nerve recently took to Twitter to confirm that Death’s Door has already amassed over 100,000 players. The game launched less than a week ago, on July 20, so this is a pretty impressive milestone. This does not, of course, reflect the game’s sales, but it’s a notable accomplishment nonetheless.

Death’s Door is available now on Xbox Series X/S, Xbox One, and PC. In our review of the game, we awarded it a score of 8/10, saying, “Even with a few issues, Death’s Door is a tightly designed, challenging game that does wonders with its classic Zelda-inspired formula.” You can read our full review through here.

Over 100,000 players have stepped through Death’s Door in the first week!

Thank you so much for the support and love for our little crow. pic.twitter.com/6Pi6Py5ZUN