The soul-reaping Crow once again showcases their combat prowess. Exploration and encounters with various characters are also showcased. 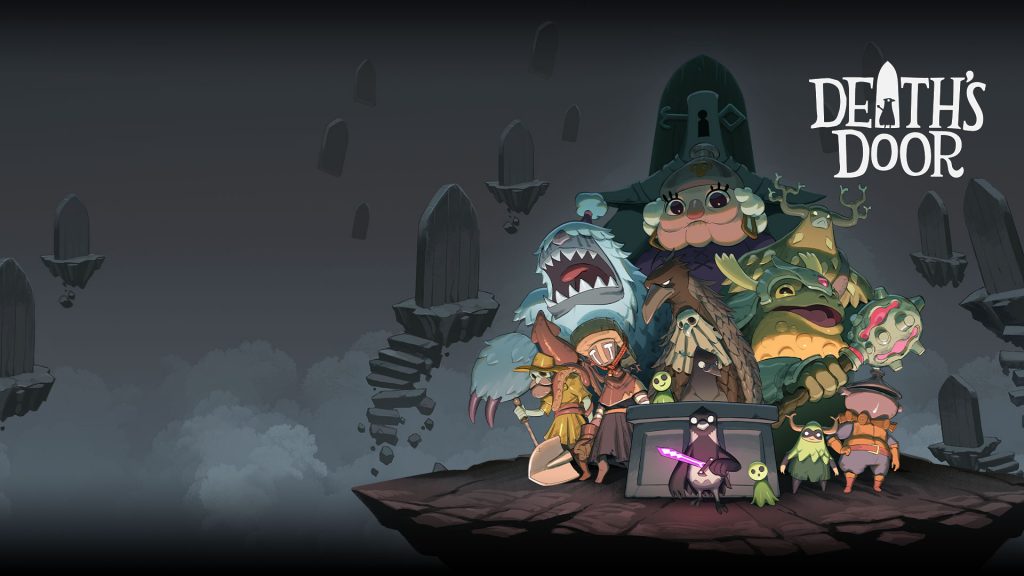 A new gameplay trailer for Acid Nerve’s Death’s Door is available now, highlighting the game’s combat, colorful characters and large bosses. Taking inspiration from The Legend of Zelda, the action unfolds from an isometric perspective with some Souls-like dodge rolling. Check it out below.

The story focuses on a Crow that also serves as a grim reaper of sorts. Each day is fairly monotonous…until a soul assigned to the Crow is stolen. The player must then venture onwards to locate the thief, braving a deathless realm in the process. Of course, along with their trusty scythe, the Crow can also use different abilities like a chain-hook to close the distance on enemies.

Death’s Door releases on July 20th for Xbox One, Xbox Series X/S and PC. It supports 4K/60 FPS on Xbox Series X along with fast loading times. More details and gameplay should be revealed in the coming days so stay tuned.