Deck13 Announces The Surge, Releasing on PS4, Xbox One, and PC 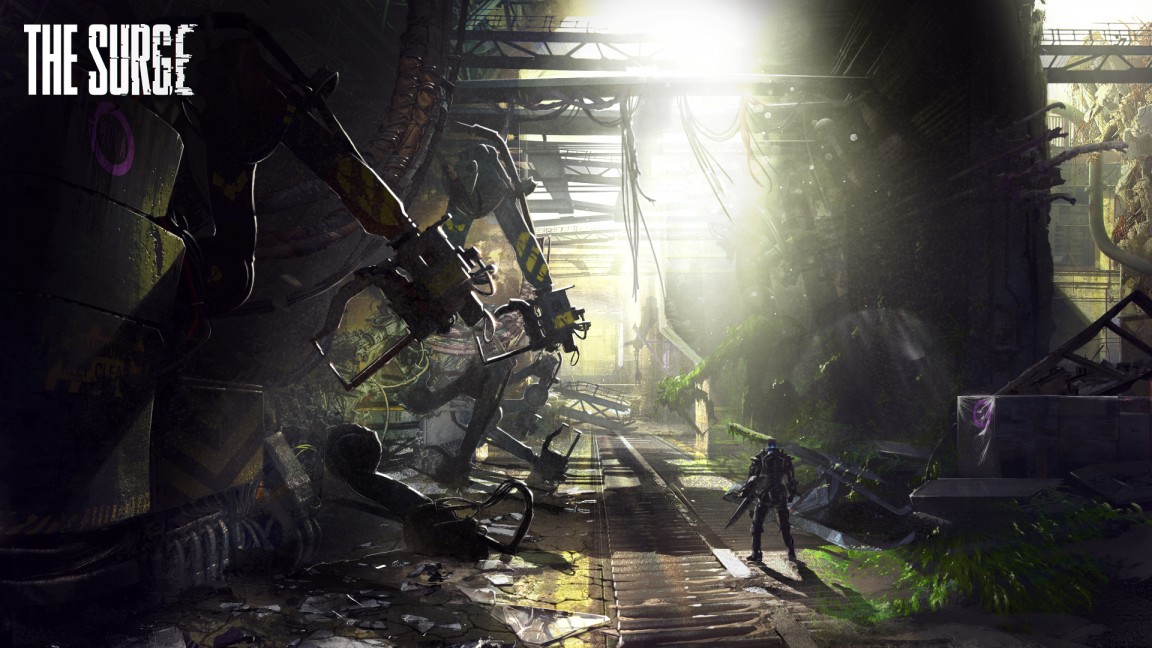 Deck13 have announced The Surge, a new action RPG set in a dystopian future with the earth nearing its end of life- whether that means it is literally nearing the end of its official life (projected to be another 5 billion years- that would be very cool, to be honest), or if that’s just another cool way of saying ‘it’s another post apocalyptic game,’ is not something we know.

Deck13 said, “As the intelligence of technology incrementally increased over the years, many jobs for the human race had been made redundant, forcing Earth’s citizens to head out into the suburbs seeking labor, aided by exoskeletons to improve their efficiency. The world of The Surge offers a very grim vision of the future, where the evolution of our technology, our society and our relation with the environment led to a decadent state of the Human civilization.”

Of course, note here that the timeframe is not actually specified, although it sounds like this end, whatever it is, is man made, which makes the premise significantly less exciting, if I am being frank.