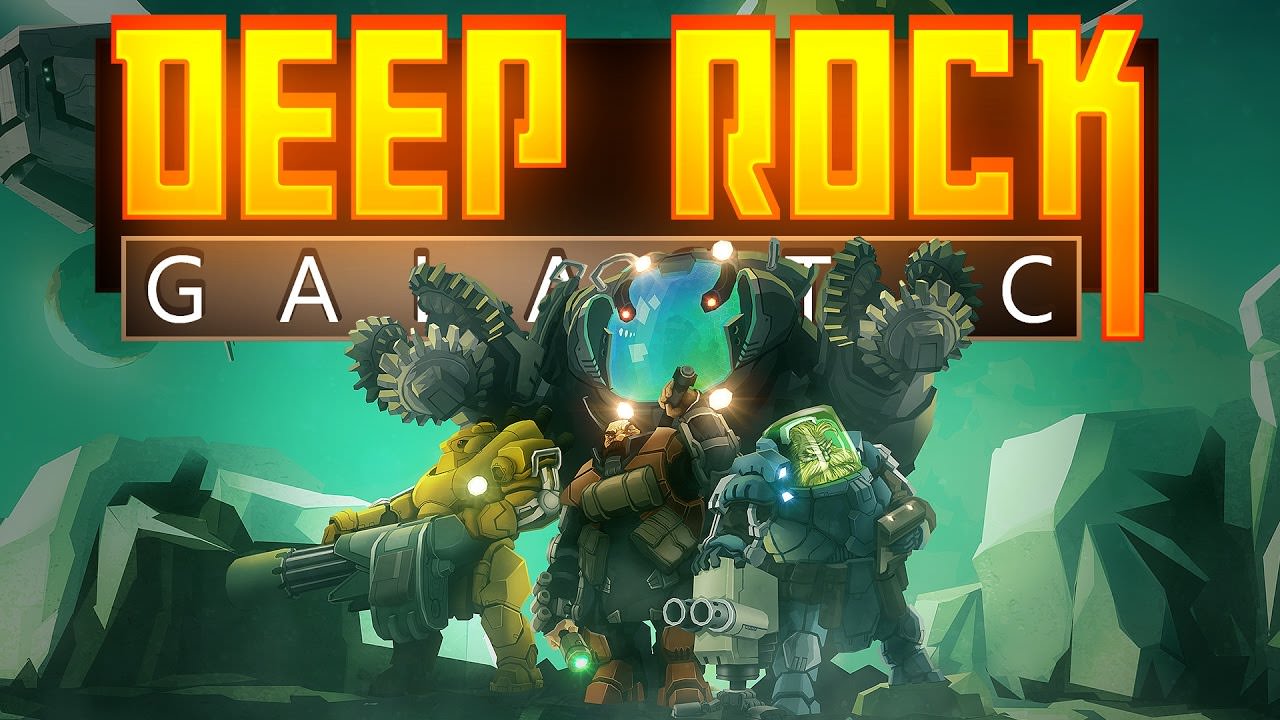 Co-op first person shooter/mining title Deep Rock Galactic is now available on Steam Early Access and Xbox Game Preview for PC and Xbox One respectively. The game focuses on Hoxxes IV, home to a plethora of minerals but also extremely hostile with its wildlife. Cue the space mining Dwarves to head into the procedurally generated caves.

The Early Access version includes support for four player co-op; four classes such as the Gunner for DPS, the Scout for lighting up the caves, the Driller for mining through rocks and the Engineer for creating turrets; and the aforementioned procedurally generated environment.

That last point promises a different playthrough each time and you’ll have an assortment of weapons like flamethrowers, gatling guns and more to battle foes. The environments are fully destructible but try not to go too crazy – a horde of aliens could take you by surprise.

For more information on Deep Rock Galactic including PC system requirements, head on over to Steam or the Microsoft Store. If you’ve already picked it up, what are your thoughts? Let us know in the comments.