Xbox players can play the game at Paris Games Week next week. 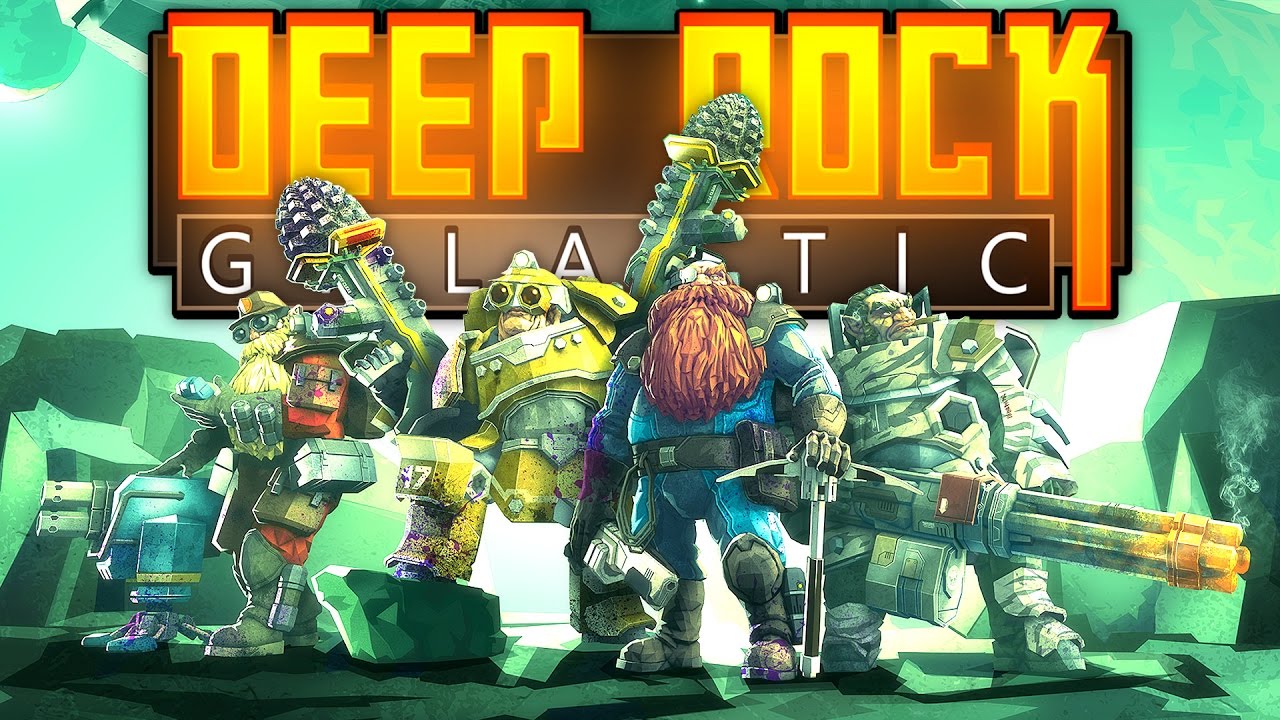 If you want a chance to play Deep Rock Galactic for yourself, the good news is, you can soon participate in an open alpha for the game on Steam, which Coffee Stain Publishing and Ghost Ship Games are designating as the final round of equipment testing for the PC build of the game.

The open alpha test will run from November 9 to November 12, and will restrict player access a smaller set of the caves of Hoxxes IV to First Dive, Lost Overhang and Infested Chasms. Additionally, players will also get to play a brand new mission type, Motherlode, where you must mine in an increasingly perilous surrounding environment.

If you are an Xbox One player looking forward to the game, the good news is that you still have the chance to play the game early- for the first time ever, the Xbox One version of Deep Rock Galactic will be playable, at Paris Games Week, from November 1 to November 4. A closed alpha for the Xbox version of the game is also being hinted at by Ghost Ship- though we don’t have any further details yet on that.