Posted By Kartik Mudgal | On 16th, Jan. 2013 Under News | Follow This Author @KartikMdgl

Deep Silver, the publishers behind Dead Island: Riptide, have apologized for the Zombie Bait edition they revealed earlier which featured a severed torso of a woman in a bikini. The breasts were surprisingly untouched by the evil zombies, so this not only was projected as extremely sexist but was in poor taste.

It could have very well been a marketing trick and they also succeeded since games journalists are talking about it, but such a thing isn’t something that should really happen. Besides who will buy this thing anyway, I’m sure Deep Silver knew no one would so this was only for marketing.

They have apologized as well, here’s their statement in full.

A statement on the Zombie Bait Edition:

We deeply apologize for any offense caused by the Dead Island Riptide “Zombie Bait Edition”, the collector’s edition announced for Europe and Australia. Like many gaming companies, Deep Silver has many offices in different countries, which is why sometimes different versions of Collector’s Editions come into being for North America, Europe, Australia, and Asia.

For the limited run of the Zombie Bait Edition for Europe and Australia, a decision was made to include a gruesome statue of a zombie torso, which was cut up like many of our fans had done to the undead enemies in the original Dead Island.

We sincerely regret this choice. We are collecting feedback continuously from the Dead Island community, as well as the international gaming community at large, for ongoing internal meetings with Deep Silver’s entire international team today. For now, we want to reiterate to the community, fans and industry how deeply sorry we are, and that we are committed to making sure this will never happen again.

Note: There’s no picture in the article because it’s against our policies to advertise sexist things. Here’s a picture of a cat instead. 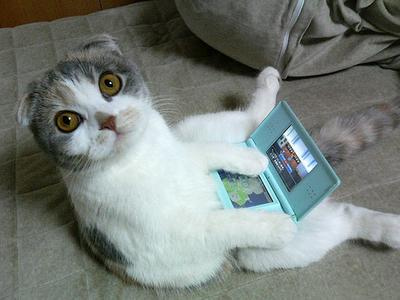