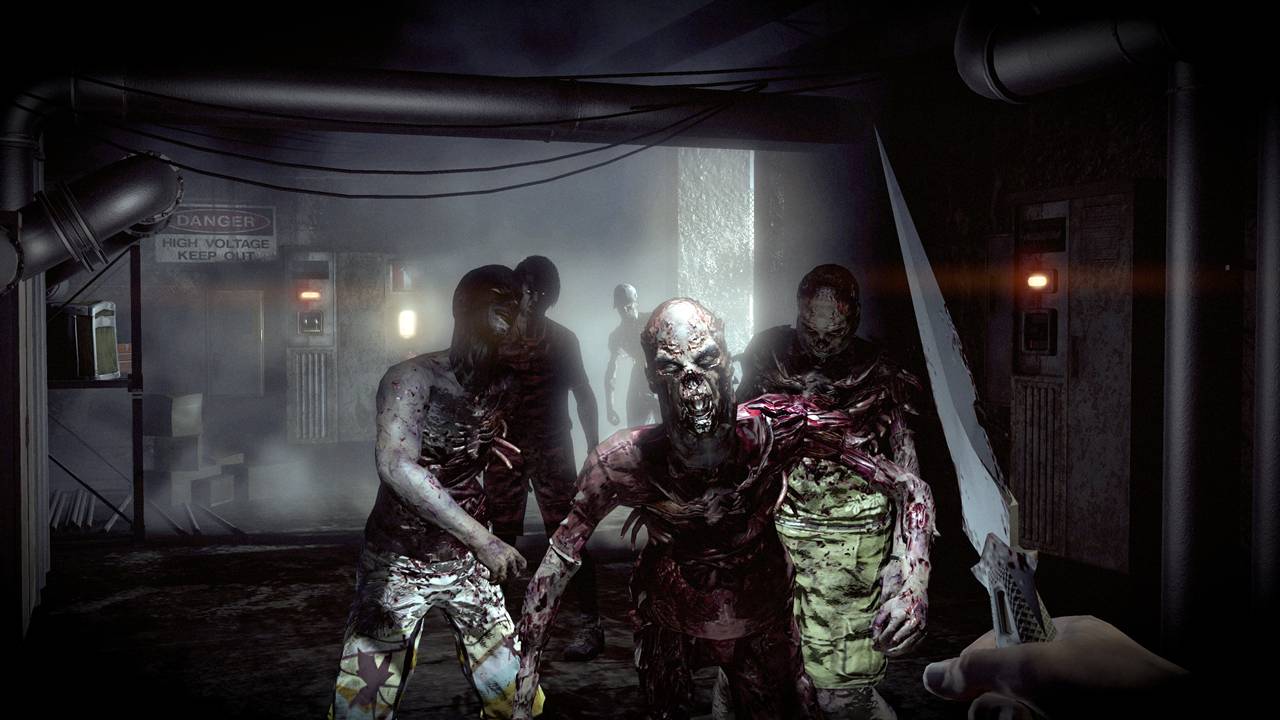 We conducted an interview with Sebastian Reichert, Producer, Deep Silver and there were a lot of information about Dead Island that we came to know. The game is intended to offer a similar experience on all platforms Reichert said. When asked about the extra Blu-Ray space and the advantage it offers, Reichert said:

“Dead Island will play the same across all platforms. We did not need any additional space.”

He also said how they were inspired by some comics and how Walking Dead is one of their famous comics. The game is inspired by 28 Days later for the fast ones, Dawn of the Dead for the slow ones. Gamers can expect to find more homages as they play the game.

Dead Island is an open world zombie game that offers a lot of freedom to the player and has RPG mechanics to provide players an enriching gaming experience. The game releases on September 9th on the PC, PS3 and Xbox 360.

Stay tuned for our full interview later this week.