At launch, players will be able to choose only one class and can unlock the other class either through gameplay or by purchasing one of the Founder’s Pack DLCs. 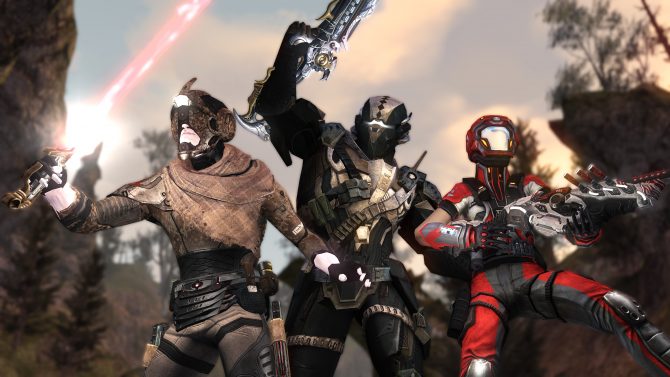 Defiance 2050 was announced for the PC, PS4, and Xbox One back in February. This is a recreation of the original game Defiance and will feature some significant changes. Now, a new video has been released which provides some details about the different classes we can expect to see in the game.

There will be four classes for players to choose from. Although players will be able to choose only one class when the game launches, they will be able to access the other classes through gameplay or by purchasing the Founder’s Pack DLCs which are available on PC and will soon come to consoles. The Assassin Class is one that specializes in dealing critical damage and in stealth. The Combat Medicis a support class with a heal-bot which can heal others during combat and The Guardian class will be the tank class and will focus on controlling mobs of enemies and taking the damage. The Assault class is a balanced class and is one that deals high damage while also being able to control crowds of enemies and offer some support.

You can find more details about the four classes in the video below. Defiance 2050 is set to release sometime in 2018 for the PC, PS4, and Xbox One.