Last chance to get in on the SyFy-tie in shooter. 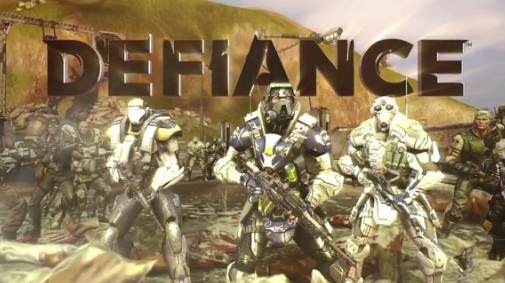 Trion Worlds’ Defiance, tying into the upcoming SyFy show of the same name, will have its thus far third and final beta from 8 AM PST on March 22nd to 9 PM PST on March 24th. The beta will also include Xbox 360 and PS3 users for the first time, with specific details arriving for each platform in the coming weeks.

Named “Advanced Mission Beta 3”, you’ll once again play the role of an Ark Hunter, searching for treasure and smacking around any one dumb enough to stop you. You’ll have the benefit of both genetic abilities and aliens weaponry alongside general human tools that can be upgraded and used for both mercenary and treasure hunting purposes.

The final beta will feature the Mt. Tam and Madera regions; co-op battles will take place on Angel Island and the Cronkhite Bunker. There will also be a chance for competitive multiplayer in the Freight Yard and Observatory in case you and a team member have a disagreement.