Deliver Us Mars is Out on September 27

Deliver Us Mars releases September 27, for PC, PS4, PS5, Xbox One, Xbox Series X, and Xbox Series S, and pre-orders for it are live now. 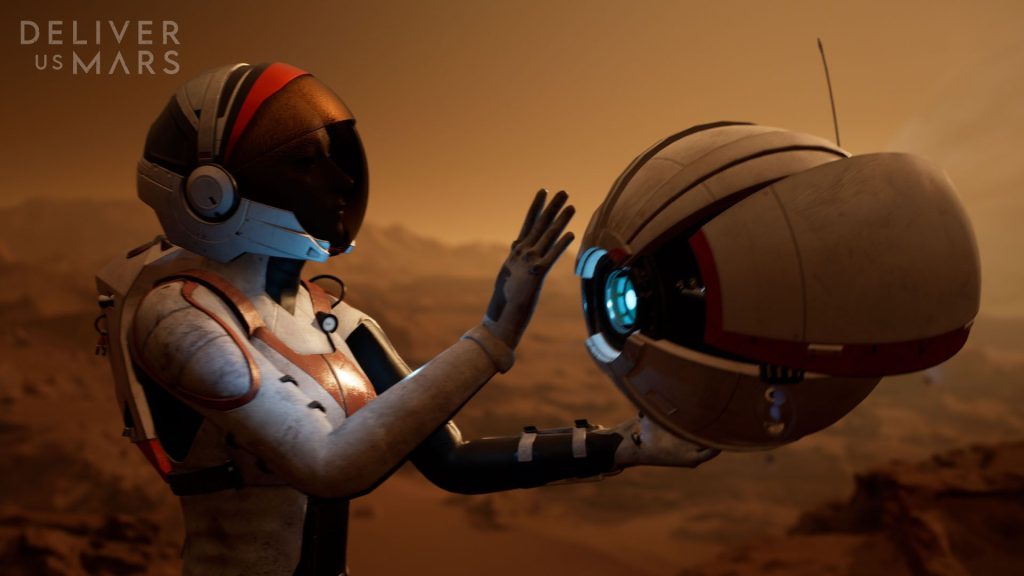 KoekeN Interactive’s upcoming Deliver Us Mars is an atmospheric sci-fi adventure title that will take players all across Mars in search of technology to save a dying Earth. Fans have been eagerly waiting for more details surrounding the game’s release, and the latest gameplay trailer for it has revealed just that. Check out the video down below.

Deliver Us Mars will see players controlling Kathy Johanson of the Zephyr space shuttle program as she is sent on an expedition to recover the stolen ARK technology from a mysterious entity known as Outward. The trailer showcases the player character climbing, exploring the planet in a space vehicle, and scouring space stations in search of clues.

Deliver Us Mars is looking absolutely gorgeous on a visual level, thanks to highly detailed and atmospheric environments. It will be releasing for PC, PS4, PS5, Xbox One, and Xbox Series X/Son September 27. Pre-orders for the game are live now.