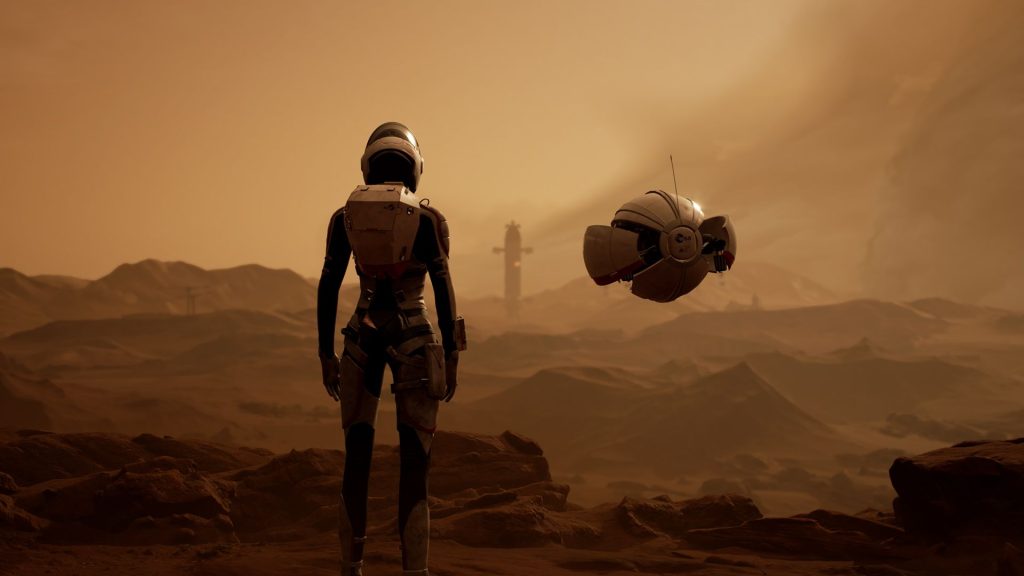 KeokeN Interactive has made some intriguing promises with its upcoming sci-fi adventure title Deliver Us Mars, touting improvements over its predecessor in everything from storytelling to gameplay to its technical aspects, and fans of the original have been getting more and more excited as we approach its release. Ahead of that looming launch, the developer has released another new trailer focusing on the story.

Deliver Us Mars, which is set a decade after the events of Deliver Us the Moon, will switch focus to a new protagonist in Kathy Johanson, who is part of a last-gasp mission to send a team of astronauts to Mars in hopes of recovering the stolen ARKs and bringing them back to Earth before the planet succumbs to the ongoing ecological disaster.

Alongside story tidbits, the new trailer also showcases various glimpses of gameplay, showing off a couple of different biomes, the new climbing mechanics, and more. Check it out below.

Deliver Us Mars launches on February 2 for PS5, Xbox Series X/S, PS4, Xbox One, and PC. For more details on the game, check out our recent interview with narrative director Raynor Arkenbout through here.