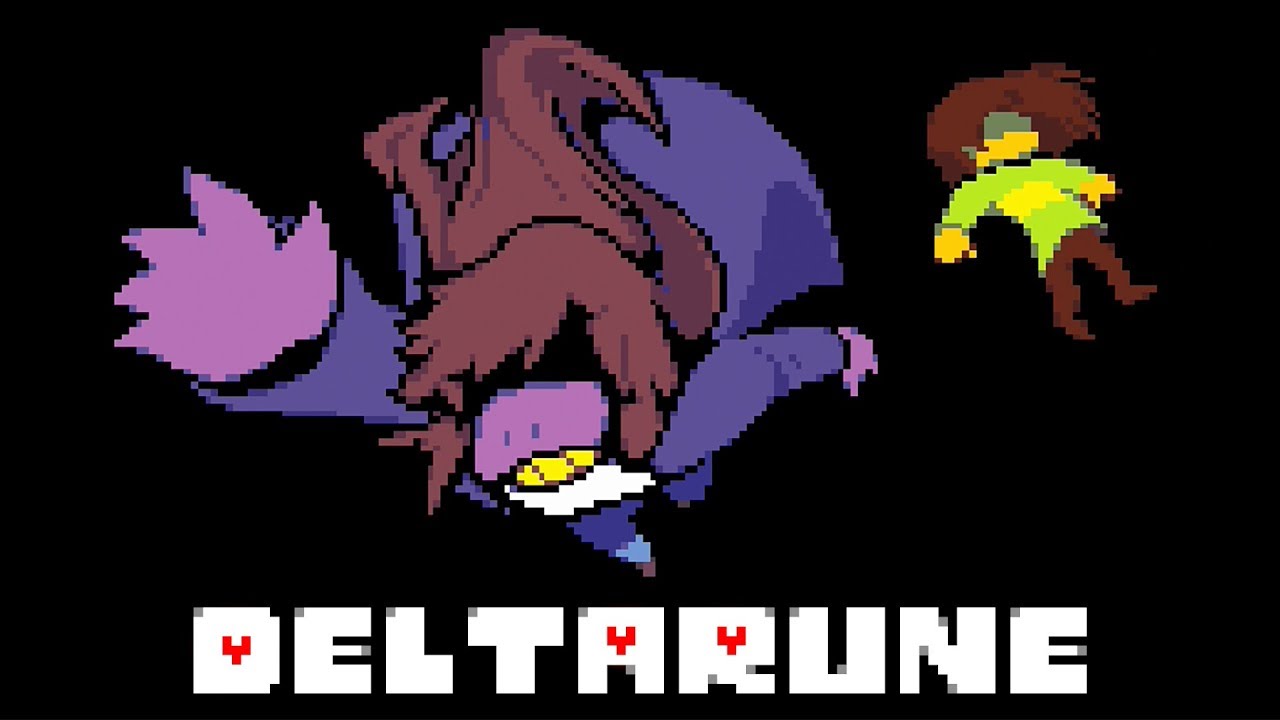 There’s nothing quite like an RPG made by Toby Fox. The bizarre masterpiece Undertale launched on the Nintendo Switch not too long ago, while recently, the first chapter of its not-a-spinoff-but-still-kind-of-a-spinoff, Deltarune, came out on PC. During their Direct presentation yesterday, Nintendo announced that Deltarune- Chapter 1 will be coming out on the Switch as well, on February 28.

The announcement was accompanied with a trailer, which captured the best part of Toby Fox’s work- the off-kilter, wacky humour, which his games are well known for (as are the trailers for his games, for that matter). Undertale fans will surely be watching this one gleefully- you can take a look below.

Chapter 1 of Deltarune will be releasing on the Switch for free, as it did on PC as well. The end of the trailer mentions that more chapters are in development as well – which we knew already – but that those will not be released for free.