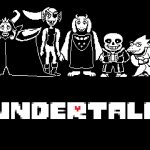 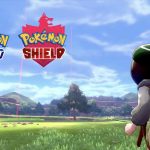 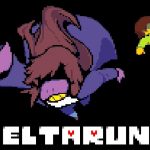 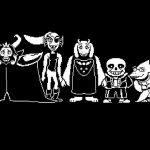 Undertale Releasing on August 15th for PS4 and Vita

Nintendo Looking At Bringing Undertale to Wii U?

Undertale may be coming to Nintendo's quirky console.