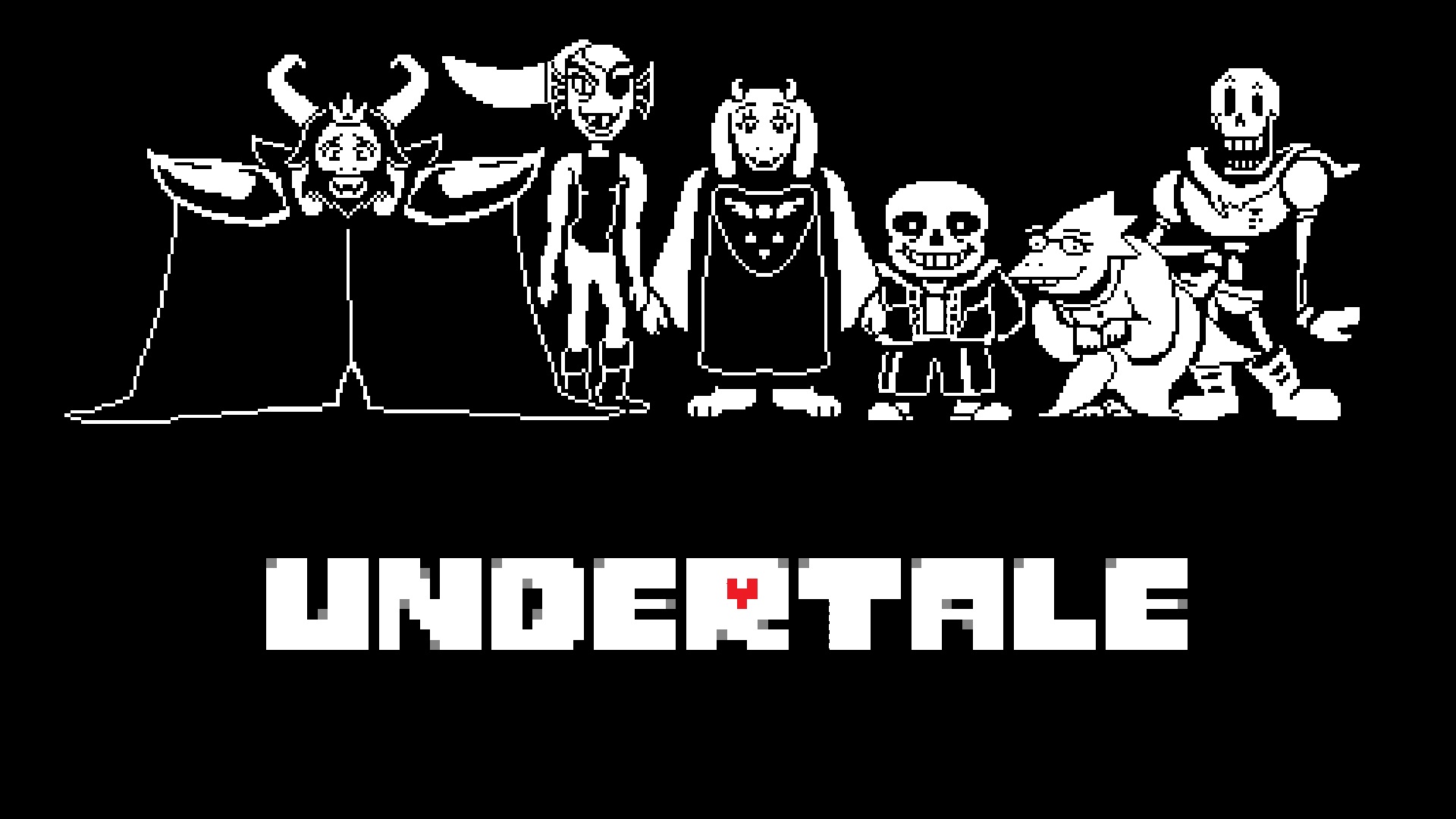 Toby Fox’s seminal RPG Undertale is, without the shadow of a doubt, one of the best indie games to have been released, well, ever, and since its launch a few years ago, the game has gradually been made available across a number of platforms, opening the doors for the game to be enjoyed by more and more people. Notably enough, however, the game hadn’t ever been brought over to Xbox- until now.

In a surprise announcement, it was recently confirmed that Undertale is coming to Xbox One and Xbox Series X/S. When exactly? Well, that’s the surprise- it’s out today. On top of that, the game has also been added to the Xbox Game Pass library on Xbox, so subscribers can jump into the game right away (and you definitely should, if you have yet to play the game).

Undertale is available now on- well, just about every active platform out there (and PS Vita), including Xbox Series X/S, Xbox One, PS4, Nintendo Switch, and, of course, PC.