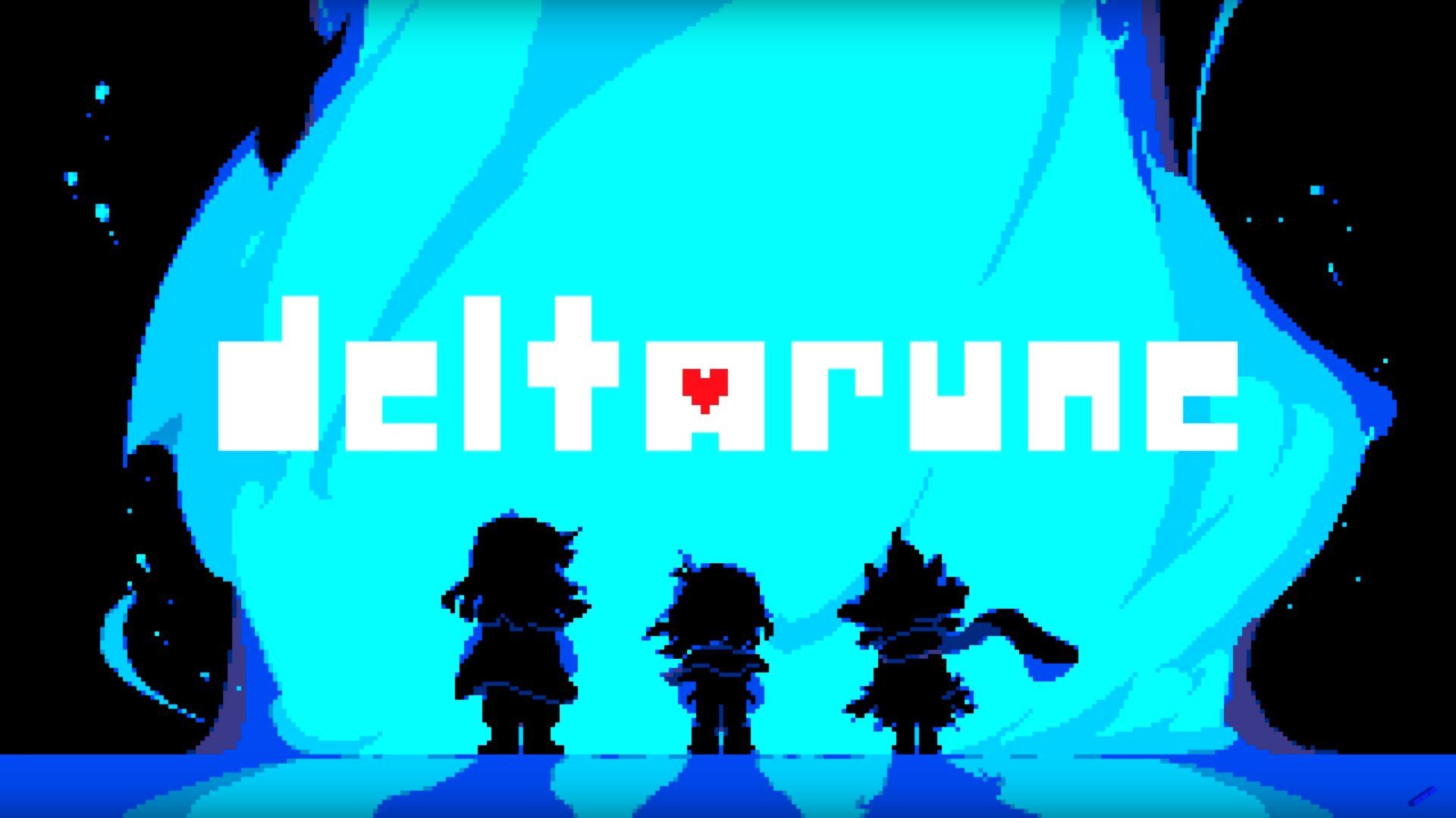 It’s been over a year since Undertale developer Toby Fox released chapter one of Deltarune, the (sort of but not really) follow up to his beloved RPG, but there’s been little to no updates on when subsequent chapters might launch. Fox has shared a brief development update recently though.

On his Twitter account, Fox stated that development on Deltarune Chapter 2 was “going well”. While he had little else to say on the topic, he did add that he was feeling “positive about it.” Of course, the big question of when it will be out still remains, but it’s comforting for fans to know that its development is at least progressing smoothly.

Deltarune Chapter 1 is currently available on PC, PS4, and Nintendo Switch, and is a free download. What sort of a structure Chapter 2 will follow and how it will compare to the first chapter in terms of size and scope remains to be seen. Stay tuned to GamingBolt for more updates.

By the way, the Chapter 2's development is going well! Not sure what else to say, but I feel positive about it.