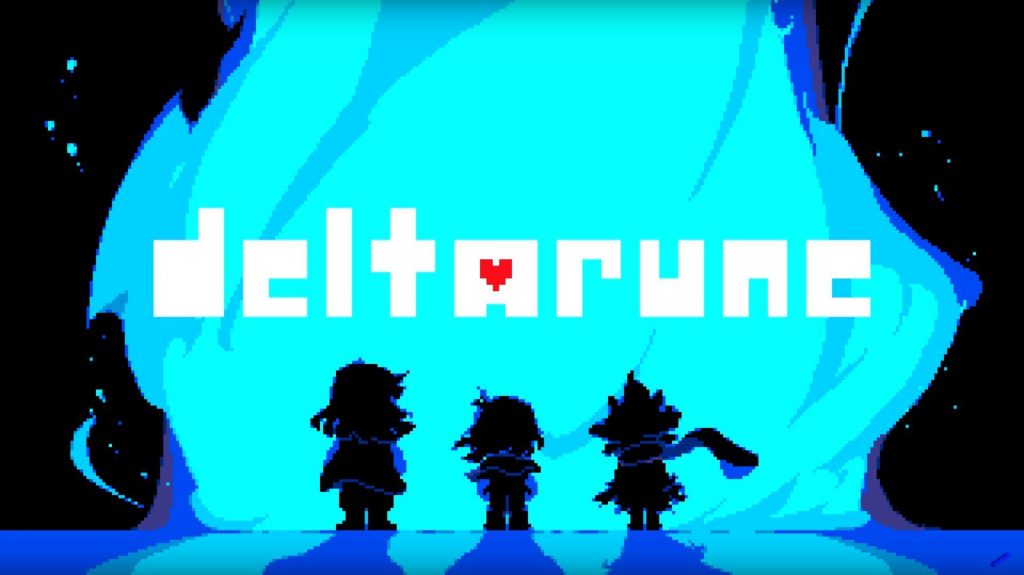 We’ve been on the Deltarune rollercoaster for well over three years at this point. Developer Toby Fox released the first chapter of the Undertale tie-in way back in October 2018, and a couple of years later, in September last year, Deltarune Chapter 2 came out. At the time, Fox revealed that the remaining three chapters of the game would all be developed and released together rather than separately.

So how exactly is that going? Fox recently took to Twitter to provide a brief update on that front. After showing off some goofy concept art that he’s been working on, Fox said that “development is going well”, presumably referring to Deltarune (since he doesn’t have any other projects in the works that have been officially unveiled).

“I’m getting more and more people to help recently, I have good feelings about it,” Fox added.

Of course, that doesn’t really tell us how far along in the process he is, or how long it will be until we get more concrete updates. That said, seeing as all three remaining chapters of the game are being developed together, it’s likely that it might be a while before we get to go hands-on with them.

The first two chapters of Deltarune are currently available on PS4, Nintendo Switch, PC, and Mac.

By the way, the game development is going well

I'm getting more and more people to help recently, I have good feelings about it