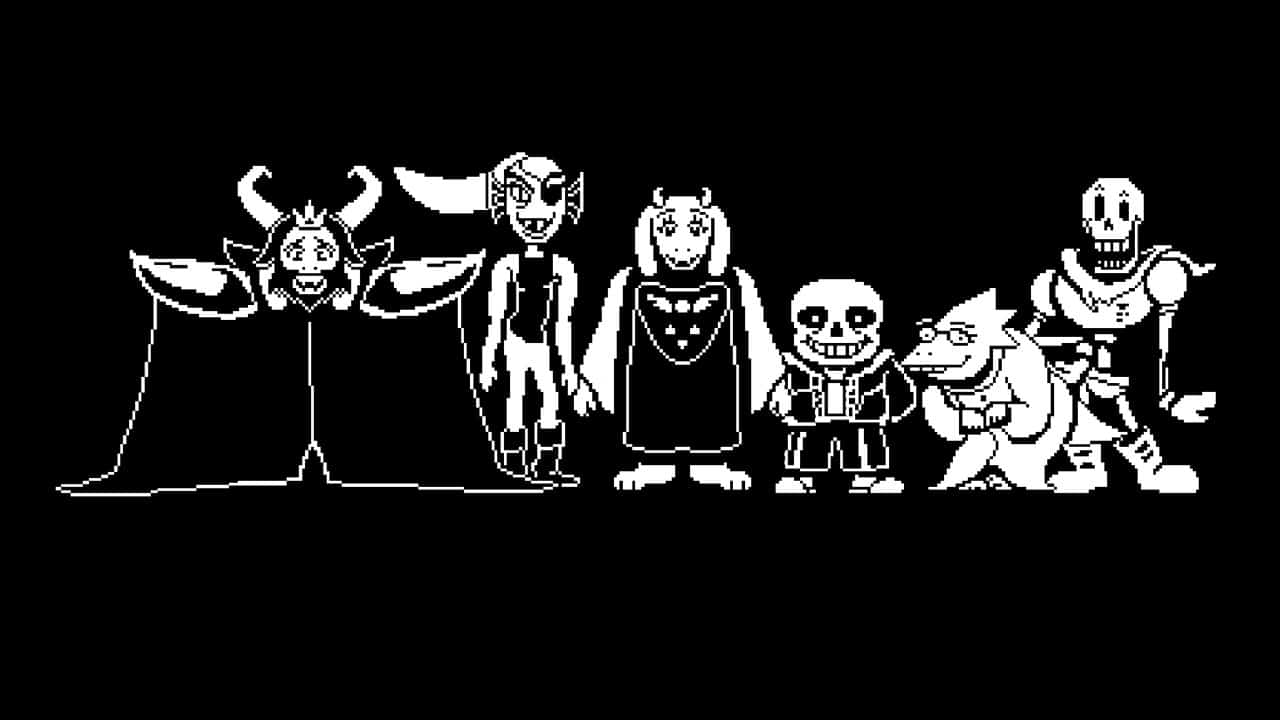 Toby Fox, known for his work on Undertale, is behaving rather strangely on Twitter. His username and profile image have been blacked out. Also, tweets like, “WELCOME. HAVE YOU BEEN LOOKING FOR ME? HOW WONDERFUL. I HAVE BEEN LOOKING FOR YOU AS WELL” have been dominating his feed.

However, they could be pointing to a reveal of sorts. Fox noted that he has “something I want to show you” before telling users to return in 24 hours. “A few questions” will be asked and depending on the answers, there will be a “realization”. As you might expect, there’s already a fair bit of theorizing going on for what this could be. An Undertale-related announcement wouldn’t be too far-fetched (judging by the style of tweets).

The question is: Will this be an expansion or a sequel of sorts to Undertale? Is Fox working on a brand new title that could be set in the same universe? Whatever the case may be, he noted in another tweet that this “something” was not complete. “Yet”. Undertale first released for PC in 2015, before making its way to PS4 and PlayStation Vita in 2017. It recently released for Nintendo Switch this past September.

HAVE YOU BEEN LOOKING

HAVE BEEN LOOKING FOR YOU

SOMETHING I WANT TO SHOW YOU

I WILL ASK YOU A FEW QUESTIONS.

WE WILL APPROACH ITS REALIZATION.

THANK YOU VERY MUCH FOR YOUR TIME.