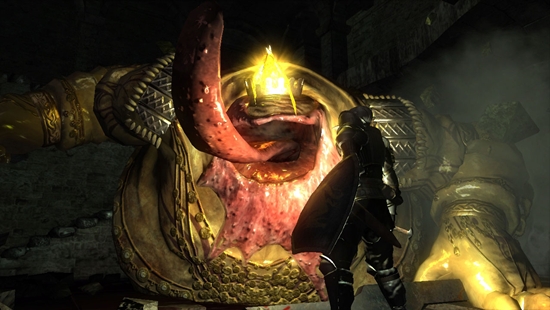 The developers behind the fantasy RPG Demon’s Souls are undertaking another venture- Project Dark.

The creators of the ultra-punishing slasher RPG are branching out to create a game that will be available on both the Xbox 360 and PS3 (but only a Sony exclusive in Japan).

Project Dark will be aimed at the hardcore audience- which, judging by From Software’s track record, means that the game will be painfully difficult.

Not that this is necessarily a bad thing though, especially when we find out the Project Dark is essentially Demon’s Souls 2 in all but the name. However, the studio wishes to wipe the slate clean and start afresh, hence the new title.

Stay tuned to GamingBolt as mroe is revealed at TGS.