Destiny 2: Aim Assist Will Be Same As Beta In Final Build on PC 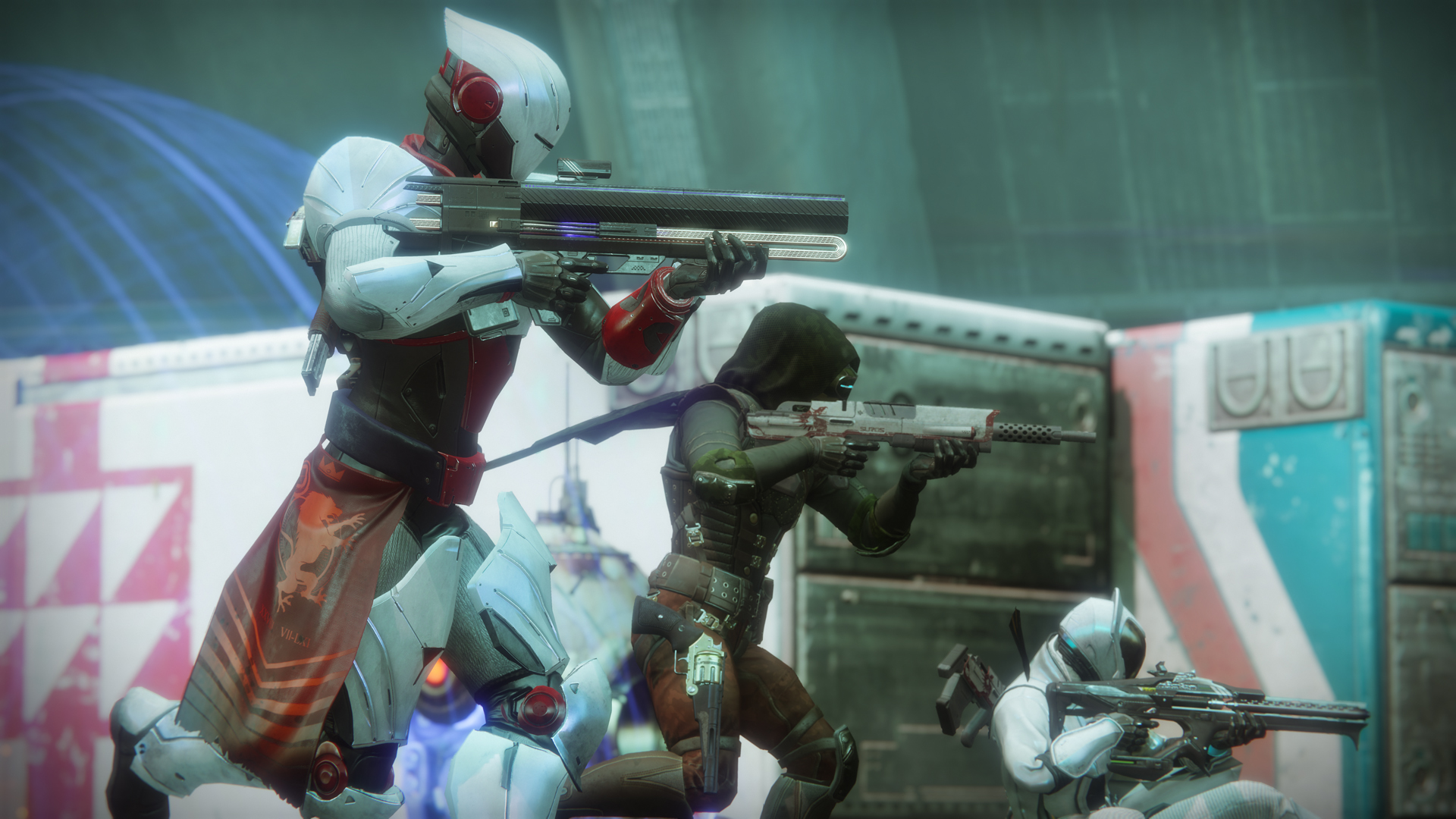 Destiny 2 has been out on consoles for over a month now, and with the PC release coming in in just two days’ time, Vicarious Visions, who are working on the upcoming release, are now speaking about it. If you’ve been having issues with the aim assist in the PC beta of the game and are hoping that it changes when the final game rolls around, we have bad news for you.

Telegraph recently held an interview with Vicarious Visions about the upcoming PC version of Destiny 2, during which project lead David Shaw confirmed that they have no plans to change the aim assist in the final version of the game, even if there were feedback to the contrary.

“We heard feedback on that and we’re definitely listening and we’ll continue to listen going forward,” said Shaw, “but right now we are planning to ship the controller similar to how it was in the beta. We think our controls on the controller are pretty good, and people seem to like them, and we think that the PC players should have the ability to play that way if that’s their choice.”

He then went on to say that though there’s definitely a possibility that they might end up changing it based on fans’ feedback, they just can’t say for sure yet. “I would be speculating, I can’t really say what we might or might not do,” he said. “We’re definitely going to listen to feedback, we can commit to that. What we will or won’t change, that I can’t say with any confidence.”

Destiny 2 launches on the PC on October 24. It has been out on the Xbox One and PS4 since mid-september. If you’re looking to buy the PC version and are curious about whether you should, our massive console review might help you out. Give it a read here.