Destiny 2: Bungie Defends Low Number of Planets In The Game

Bungie talks about lack of new races and low number of planets. 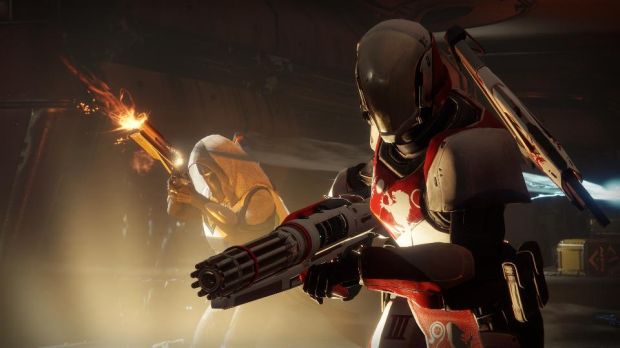 The one thing that some people have been complaining about with regard to the upcoming Destiny 2 more than anything else is how it seems like there’s going to be a lack of new additions in terms of both, the planets, and the alien races. However, Bungie have moved to defend their decisions, while also claiming that there’s still some stuff that people haven’t seen yet too.

Metro recently held an interview with the game’s executive producer David Allen, in which they asked him if they had expected the fans to be disappointed about the lack of new races and planets in the game. “I think hopefully, as you get the chance to play against the Red Legion, you’ll see there’s a substantial difference there in terms of their units,” Allen responded. “And obviously you’ve got some returning races that we haven’t talked about in detail yet.”

Destiny has a lot of great lore, so I’m hoping that that by itself is enough to be able to carry the game and its narrative aspects, even with the lack of new locations and races. And as Bungie says, there’s stuff that we haven’t seen yet, so who knows, we might see some encouraging stuff yet. Either way, Destiny 2 looks really good, so stay tuned to GamingBolt for more updates on the game.