What does the Traveler say about this new armour's power level? 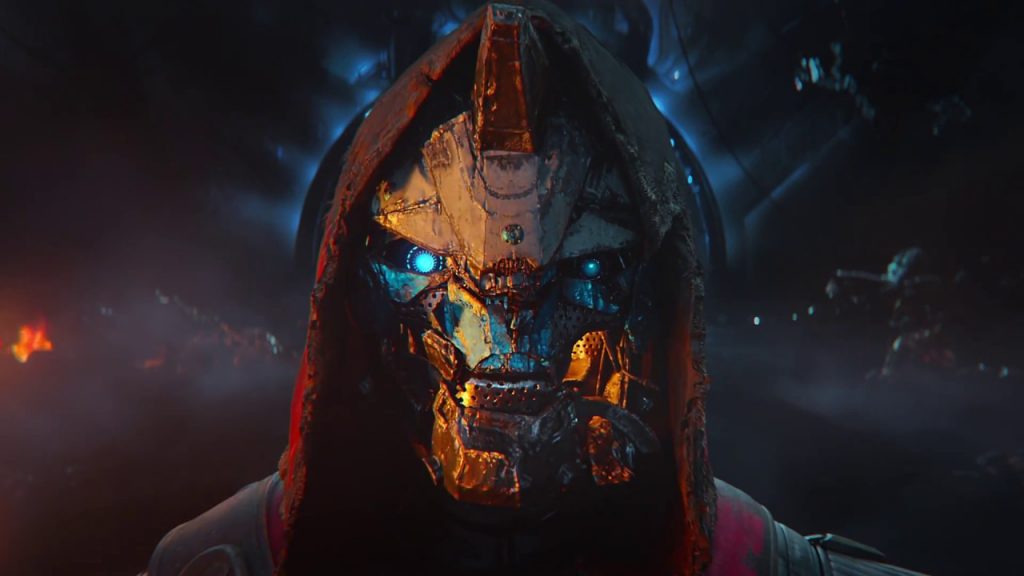 Activision continues to try to win back its player base with another new event to the shared world shooter Destiny 2, the Solstice of Heroes. The new event commemorates the fall of the City seen at the beginning of the game’s story, and instead of being pitched as an anniversary event, runs from July 31 to August 28.

Players will find a new Statue of Heroes built at the centre of the Tower, which will both, serve as something to track your progress, and granting participants with a “Scorched” armour set with a power level of 240. By completing objectives tied to each part of the equipment, you’ll upgrade the set to “Rekindled” with a level of 340, to a level 400 “Resplendent”, and finally to a Masterwork version.

The objectives you’ll undertake to upgrade the armour can include “redux” missions, remixing old story mode missions with new elements, and unlock Moment of Triumph engrams which include weapons, vehicles, emotes and armour glows. Those who upgrade their armours potential to a least Resplendent will be able to equip the looks of the previous sets as ornaments. You can check out the new trailer just below. For some info on how the game continues to evolve if you haven’t kept up, check out this story here.