Iron Banner has finally arrived and brings new gear, weapons and Saladin as an announcer. 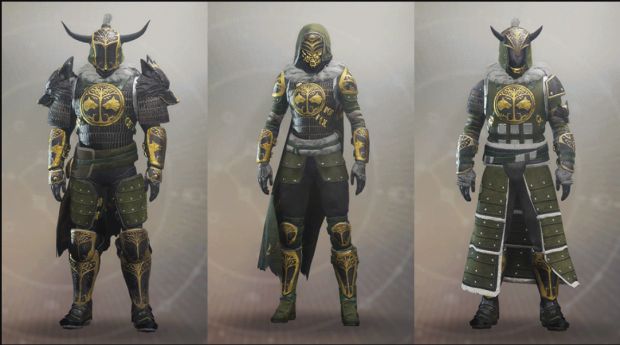 Iron Banner has returned but this time, it’s in Bungie’s Destiny 2. Quite a lot has changed in the weekly PvP event but you can head to the Tower, meet Lord Saladin and partake in the mode yourself. This time around, Iron Banner isn’t relying on Power levels. Anyone can hop in and fight, though obviously you have to complete the main campaign.

The focus of the event is Quickplay modes like Control. Like many other vendors, matches will give you Tokens with victories lending more such Tokens. These are turned into Saladin for Iron Banner Engrams. You can also receive Tokens for completing Daily Challenges.

New gear has been added to the event with unique Iron Banner sets for Warlocks, Hunters and Titans. Each has their own characteristic though – the Warlock and Titan armour focus on Damage Resistance while the Titan armour is more about recovery. Of course, there are new weapons this time around as well including The Guiding Sight scout rifle, The Time-Worn Spire auto rifle and much more. Check them out in greater detail here.