Never thought I would see this day... 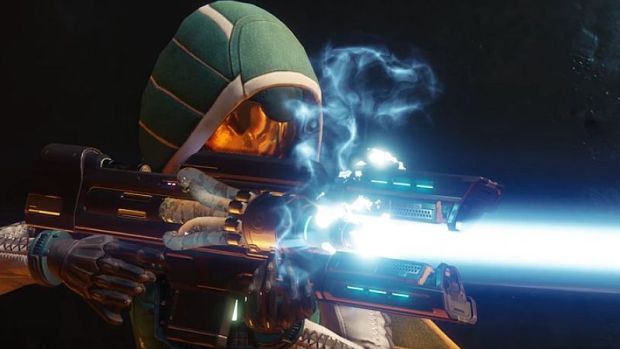 The original Destiny, in spite of all of its problems and negative press, managed to keep its fans and players happy enough that it retained a highly engaged massive player base, posting record numbers multiple times. Less than a year after Destiny 2 launched, however, it apparently is doing poorly enough that it needs to be offered as a Humble Bundle Early Unlock.

Yep, that’s right- this month’s Humble Bundle Early Unlock is a free copy of Destiny 2. I presume the player base is lagging, or that Bungie and Activision want some players potentially hooked on the game right before the upcoming expansion (which they will then have to buy), but this kind of rapid decline in the game’s value is shocking to see, and something that the original title never had to put up with. And there are still some people who insist the game is doing well, and that its troubles are a manufactured narrative.

Destiny 2 is available now on PC, PS4, and Xbox One.