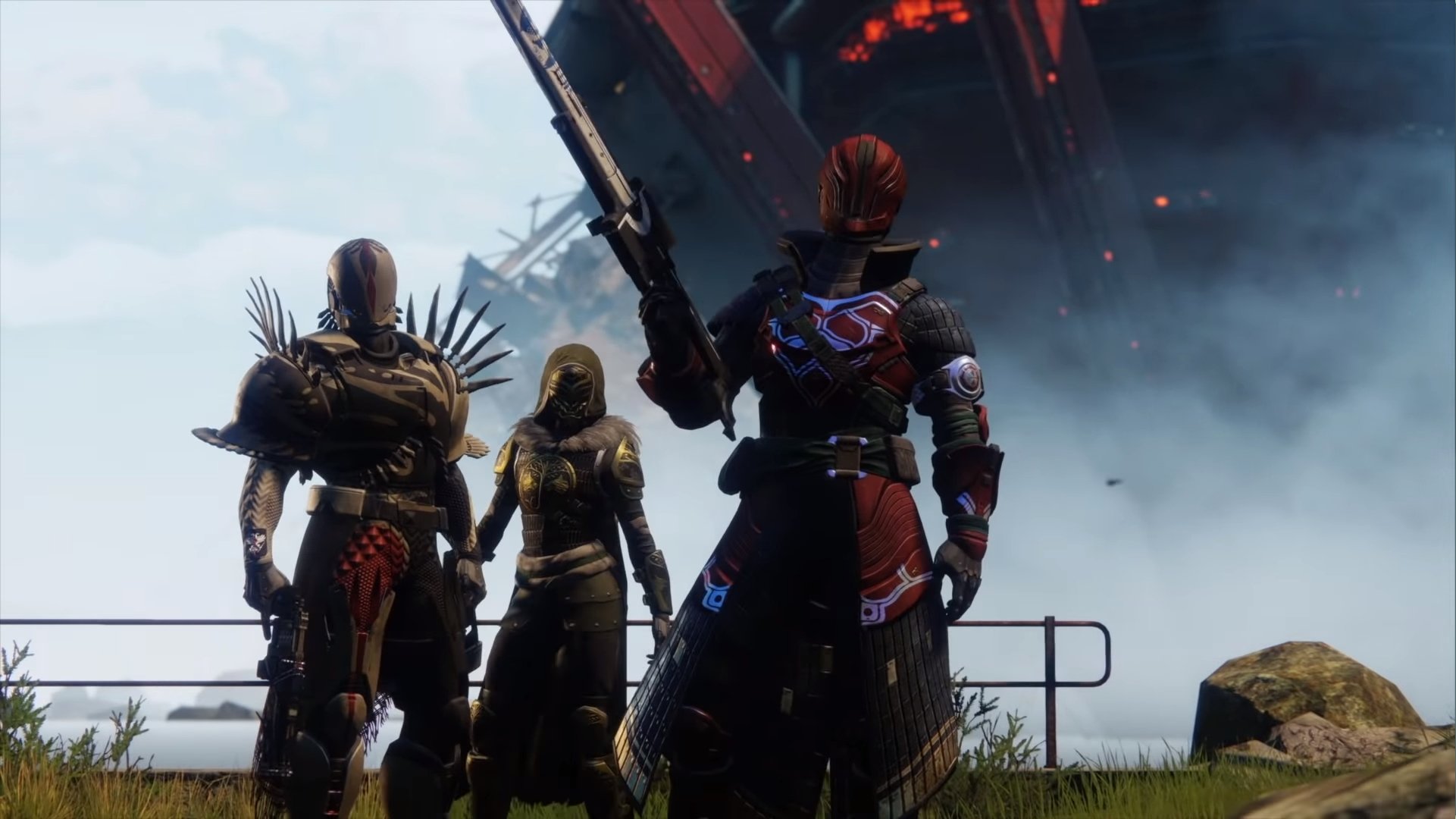 Destiny 2’s Crucible meta may still be largely the same as last season but a new mode could shake things up. Releasing tomorrow, Momentum sees all player weapons becoming more lethal. Bungie noted in its last weekly post that the mode was comparable to Halo’s classic SWAT and that it will be a featured rotating playlist during the Festival of the Lost.

So what can you expect? Respawn times are instant, weapon damage has been increased and you need to kill enemy players to gain melee, grenade and Super charge. There’s also no radar so rushing into danger is probably not the best idea. Heavy ammo will also respawn quickly and drop in larger quantities.

If that wasn’t enough, Supers will have much more damage resistance with the trade-off being that Heavy weapons will kill them quicker. Make sure you capture the zones since they grant bonus points per kill. As for when the mode will return in the future, Bungie said that it will “be monitoring the community’s response to see when we want to bring it back.”

Destiny 2’s Festival of the Lost returns on October 29th and will be available until November 19th. Head here to learn more about what’s new.