Destiny 2 fans are frustrated with the lack of grind. 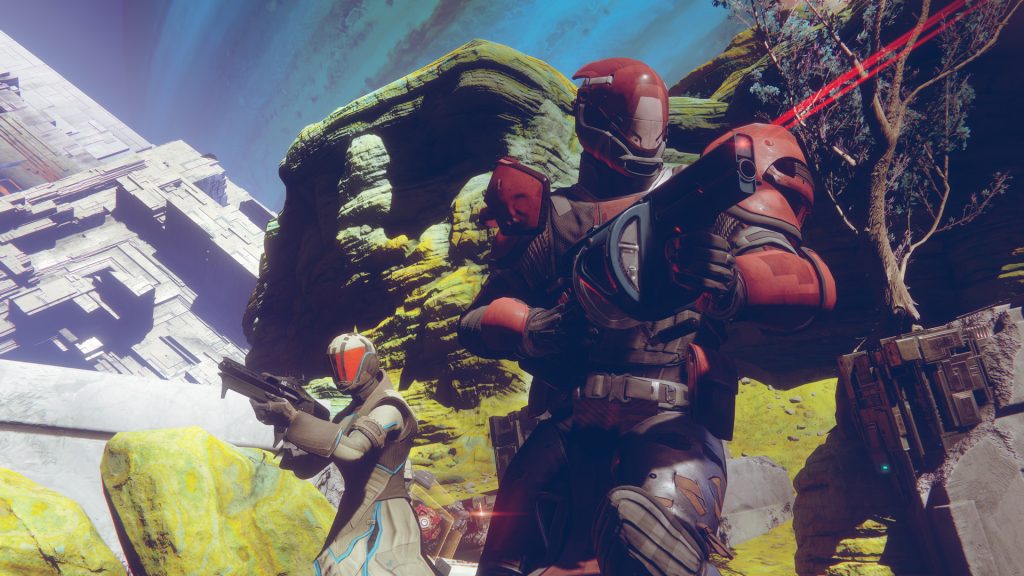 It might be strange for some to hear that a part of Destiny 2’s playerbase is complaining that there’s not enough grind in the game to keep them going. After Bungie had announced details about the Iron Banner mode that would soon be arriving (on the 10th of October), a part of the series’ hardcore fans have felt disappointed at the changes. For one, players have complained on forums like the game’s subreddit that the new system makes the Iron Banner mode not much different from quick play with the only difference being different rewards.

Furthermore, the Iron Banner will no longer factor in player levels, instead emphasizing player skills. While this seems a welcome change in favor of balancing, some players have found that the developer’s attitude to the game’s lack of end-game content frustrating. Perhaps all of these issues speak to the focus of the game itself as having revolved around grind as being the motivating factor that made players invested in it.

However, Bungie might have a strategy to tackle this issue by introducing Seasons in the game as a way to keep the player community engaged (as stated at TwitchCon). Hopefully, this is a step in the right direction for the series.