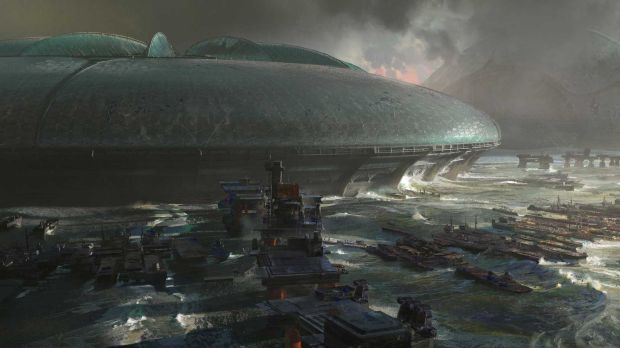 Destiny 2 has been out for almost a month now, and people have been playing it obsessively, so naturally, reports and comments have started coming in from the players about several bugs and glitches that are spotted almost every day. One such bug has to do with the Raid milestones, which sometimes do not appear within the Director.

Bungie has acknowledged the existence of this bug through a post on their Twitter Help account, and have confirmed that this issue does not impact Rewards. So players who may have been worried about that can rest easy.

Bungie have also addressed another issue in Destiny 2, where sometimes the Faction vendors in the Tower disappear. They’ve posted on Twitter that to sort this issue out, players may have to launch into the orbit and then re-enter the Tower to make the vendors appear again.

Since they have indeed confirmed that these two issue do exist, we can probably expect them to fix then soon. They haven’t said as much yet, of course, but it’s safe to assume that it’ll happen soon enough.

We are aware of an issue where the Raid Milestone is not appearing for some players within the Director. This issue does not impact Rewards.

Players may need to return to Orbit and relaunch into the Tower if Faction Vendors are not appearing.