The upcoming Destiny 2 raises some important questions about DLC exclusivity. 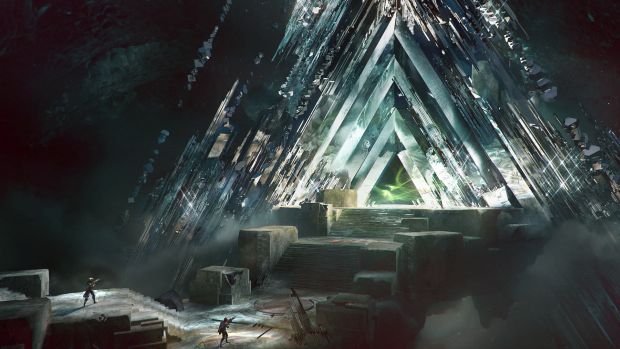 Look, timed exclusivity for certain content to certain platforms makes sense- Sony and Microsoft can no longer procure full exclusivity for games like they might have been able to before, in this multiplatform game development era, so they instead try to get timed exclusivity on game DLC, to be able to push the game on their platform.

It’s done everywhere- but never before has it been done as extensively as it was done with Destiny (which shouldn’t come as that much of a surprise, given the PS4’s massive success). With Destiny, exclusivity for certain content for PlayStation was for a period of an entire year, with the last bit of exclusive content actually having its exclusivity extended by another year (meaning that by the time Xbox fans get to play it, it will be next year, and Destiny 2 will be out- who will play it then? Who will even care?)

Timed exclusivity for DLC is (sadly) the norm- heck, Microsoft used to do it with Call of Duty (before Activision went over to Sony for that), and they even had a month’s exclusivity for Skyrim‘s DLC. But that was all for a month at most- PlayStation fans still got to play that content within a meaningfully reasonable period of time. How it is being done with Destiny, however, is unacceptable- and I seriously hope Bungie drop the practice with Destiny 2 or at least make the exclusivity last shorter.