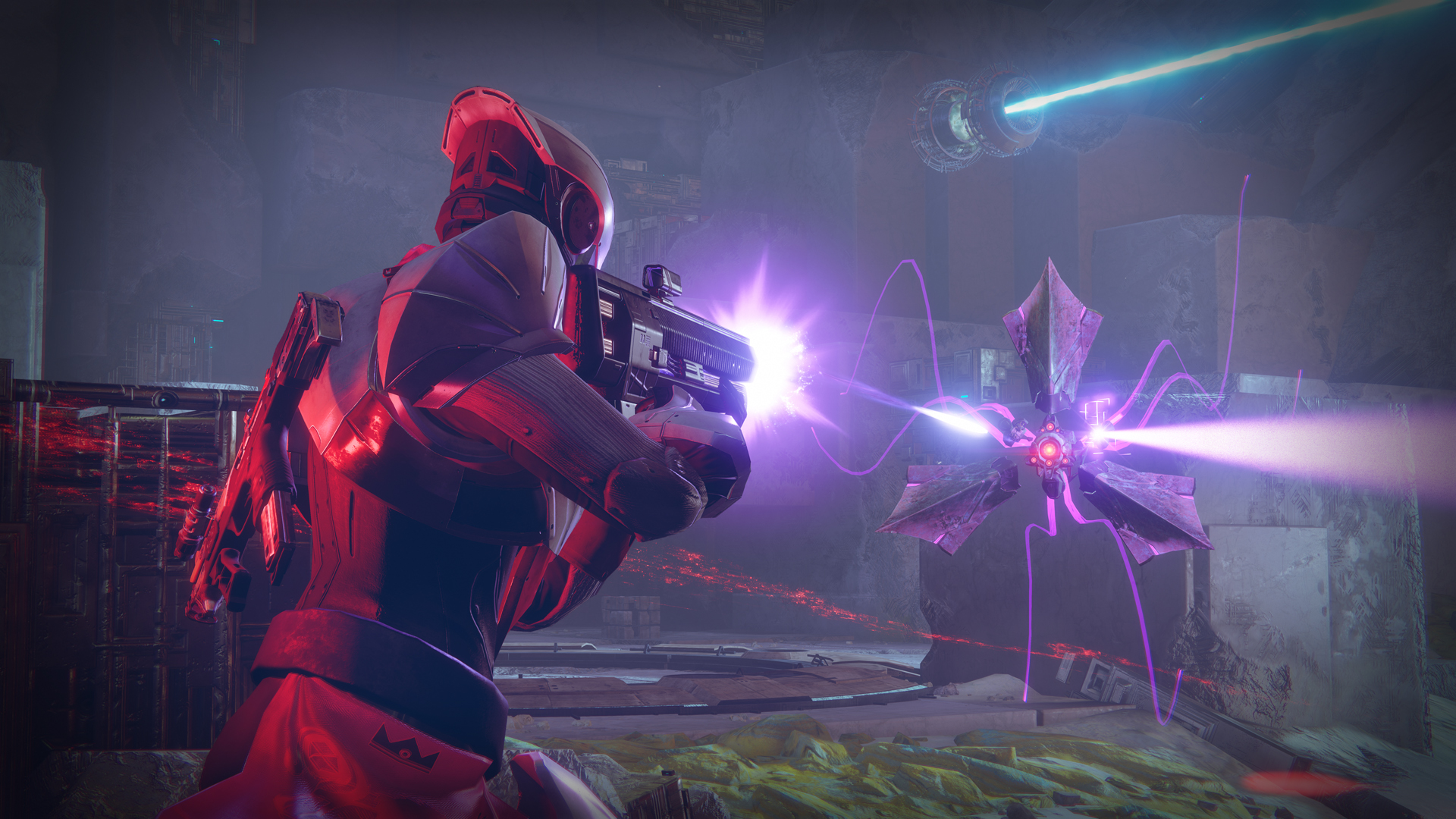 Destiny 2 has been out for over a month on consoles, but owing to its massive and always-online nature, it’s been facing a few issues, many of which have become pretty well known within the player base. The same story continues with the recently released PC version as well. Bungie, though, have been working to fix some of these issues, and we’ve got further word on two such issues today.

Several players have been encountering crashes when playing the mission “Six”, and Bungie has posted on Twitter that updating your graphics drivers should fix this issue. They also tweeted about the PC version, stating that it will be receiving a Hotfix next week to remove the SSSE3 requirements. More details on the hotfix will be coming in soon.

You can read our review from September here– it’s massive. Stay tune to GamingBolt for continued coverage on the game.

If you are encountering Vega GPU crashes when playing the mission "Six", updating drivers should resolve this issue: https://t.co/Z5zQvOGTBd

Destiny 2 on PC will receive a Hotfix next week to remove the SSSE3 processor requirement. Stay tuned for details: https://t.co/snkX5ucQAy