Take this rumor with a massive grain of salt. 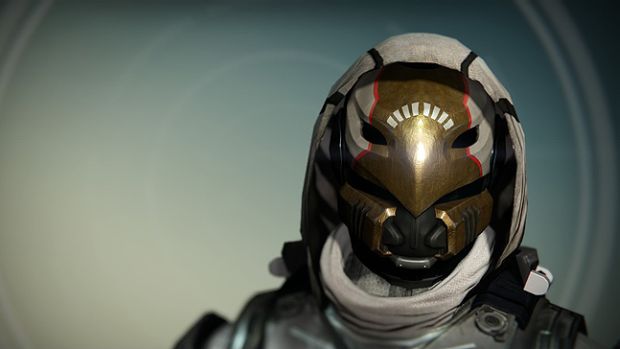 The first Destiny is arguably still not complete, relying on piecemeal content released every six months just to be worth players’ attention, and only getting anywhere near a critical mass of content with the upcoming Taken King expansion, but it looks like Bungie is, as discussed earlier, already looking ahead at Destiny 2.

This new rumor gives us more insight into just what that might be. Apparently, Destiny 2 will be called Destiny: The Shattered Suns, and it is due for a release as early as September of next year. So far, so good, but here’s the kicker- apparently, Destiny 2 will use a sort of subscription system, where paid DLC is replaced by regular free updates as long as you’re subscribed.

The actual rumor follows below. Remember to take it with a healthy helping of salt:

“Now for Destiny 2.0, this will be a completely new game. It is titled currently as “Destiny 2 – The Shattered Suns” and is planned for release on September of 2016. You will still be using your current characters. It will focus heavily on Osiris and his endeavors as he is the main quest giver in the game. A new form of enemy is said to be in development, Possibly Ahamkara? Couldn’t get a straight answer from anyone on that.

“Mercury is also supposed to be a big player in “Destiny 2 – The Shattered Suns”. The main area in which the guardian will explore. Bungie has also hired on Hollywood writers for the story of this game as well. A new voice for the ghost is also being implemented. Bungie apparently stated that they are not going to continue with DLC’s, but instead release free raids, planets, etc. throughout time. They will only be continuing with the main games after TTK and its successor DLCs.

“Finally as a bonus, there is not going to be trading implemented into the game ever. Stated,”Activision got sent a letter regarding what not to do on a mmorpg from Blizzard, and trading was on that list”. Also that there is no 6th chest in the VoG or has only been known by a small group of people in the studio. It was just a bluff to keep us occupied for The Taken King most likely.”

I’m not sure just how believable all of this is, especially given all the fake ‘insider leaks’ and rumors that have percolated about Destiny since time immemorial. A lot of it also sounds like Bungie has finally gotten its head out of its ass, and will actually do right by its customers, and we all know just how unlikely that is. Still, it is intriguing, and something worth keeping an eye on.