Team with similar win cards will face off in the final stretch to the Lighthouse. 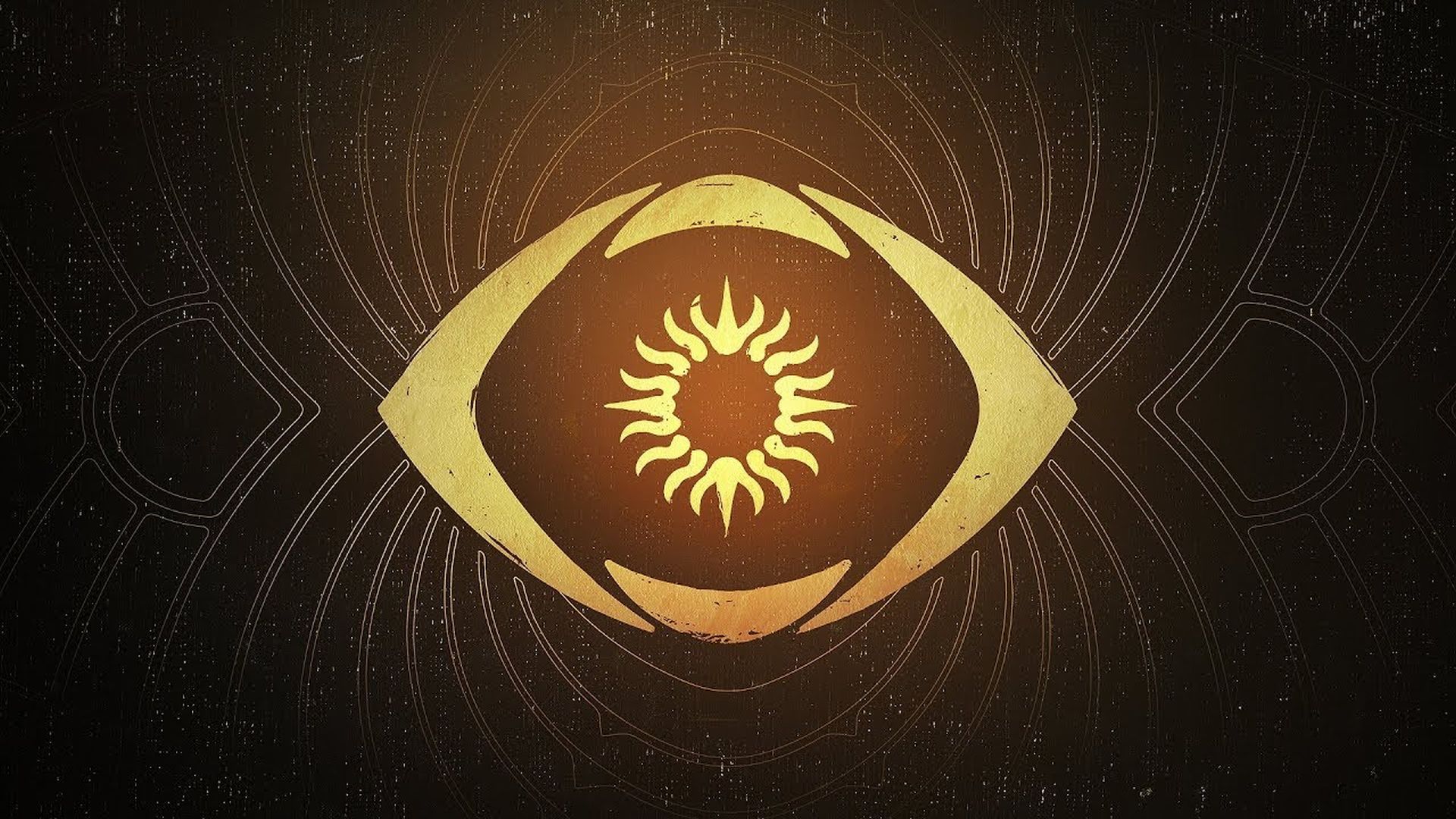 Bungie fulfilled many an erstwhile PvP player’s wish by announcing that Trials of Osiris would be coming to Destiny 2. The Crucible mode is an end-game activity where Power advantages are enabled and players compete for wins on a card. Nine straight wins grants players the status of “Flawless” and has them visiting the Lighthouse.

These are all true for the Destiny 2 iteration as well. But how will matchmaking work for the mode? According to director Luke Smith on Twitter, the mode will use “connection-based & card-state matchmaking.” As you rack up wins on your card, you’ll face other opponents with smaller cards, thus making that final stretch tougher.

Smith also teased some Season of the Worthy art, which seems to indicate a new sword is on the way. Swords are undergoing major changes in the next season so it wouldn’t be too strange if this was part of the next Season Pass track. Trials of Osiris returns on March 13th – stay tuned for more details until then.

Trials uses connection-based & card-state matchmaking. When you're on the cusp of visiting the new Lighthouse, (the one you all built with TONS of fractaline & effort) we want you to be facing someone in a similar spot. 2/3

We'll have more on Season 10 (and Trials) over the next few weeks. For now, here's a little Season of the Worthy teaser from the team. See you soon. 3/3 pic.twitter.com/AjfD0gxeCD