Destiny 2 Trials of the Nine Postponed Till November 3rd

An emote that allowed glitching into Crucible maps is responsible (seriously). 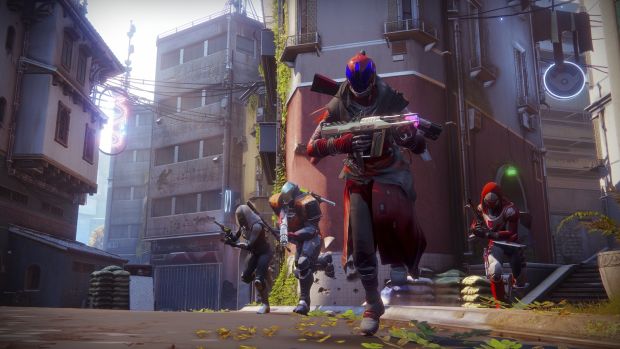 Bungie’s Destiny 2 hasn’t been having the best of times lately, especially with hardcore fans complaining about the lack of end-game content. The addition of the Leviathan raid’s Prestige difficulty could have offset this but the lack of decent rewards and an increase to Power level don’t help.

It now seems that PvP players who partake in Trials of the Nine won’t have much to do in the coming two weeks either. Bungie revealed in its recent weekly update that the “end-game” PvP mode was being postponed. This is due to reports of players using emotes to glitch into parts of the Crucible to gain a competitive advantage.

The emote is currently unavailable to purchase from Eververse but players who own it can still seemingly glitch into maps. While Bungie investigates a fix to deploy in the first week of November, it will postpone Trials of the Nine until November 3rd. Maybe the upcoming “Seasons”  will keep players busy instead? Here’s hoping.