No clarity on whether this is native or checkerboard 4K. 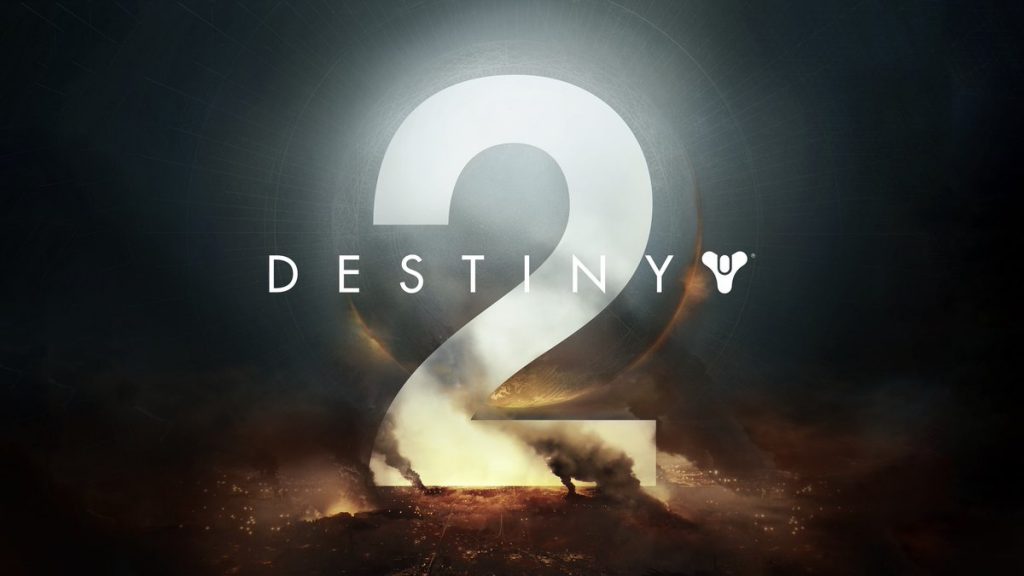 Destiny 2’s upcoming expansion Curse of Osiris is due to be released on December 5th. On that same day, Bungie is planning to release updates for the PS4 Pro and the Xbox One X.

In this week’s update on Bungie’s online community diary, Bungie announced the visual upgrades that would be coming to the consoles.  The updates will add HDR support for both consoles, a feature that was exclusive to the PC version until now. Furthermore, the PS4 Pro version will feature “adaptive 4K resolution” whereas the Xbox One X will run at “4K” (it isn’t clear whether this is native 4K or checkerboard 4K).  The PS4 Pro has already been able to support 4K resolution through checkerboard rendering so it seems likely then that the Xbox One X version will support full 4K resolution given that the console is 40% more powerful than its competition.

While the game is bound to look fantastic on the Xbox One X, it will not be able to run at 60 fps. This is probably for the best as it will ensure that multiplayer activity across a range of consoles do not give people with a more powerful console an unfair advantage. With the increasing number of games that are getting enhanced for the Xbox One X, it will be interesting to see if the future of 4K gaming truly has arrived.