Destiny 2: Will It Have A New Race?

A recent rumor hinted at there being a new, fifth playable race in Bungie’s Destiny– and while we can argue about whether or not that specific leak was actually true, it is not exactly an unreasonable supposition that there will be a new race or two in Destiny with the next expansion, or the already announced sequel.

A user on Reddit speculates that we may already know what this new race will be- he points to art from the game, which he claims, may give us an indication of just what this fifth race is. His assertion gains credence when, as he points out, one realizes that the spaceships (or what one can assume are spaceships anyway) also show up in the game’s frequent loading screens.

This possibly indicates that the assets are done, and given Bungie’s propensity to retrofit existing assets, also indicates that this may be our first look at what this new, fifth race might be. You can check out the images in question below- if this speculation proves true, we may see a new race that is the darkest one that we have encountered so far. Destiny 2 is slated to launch some time in 2017. 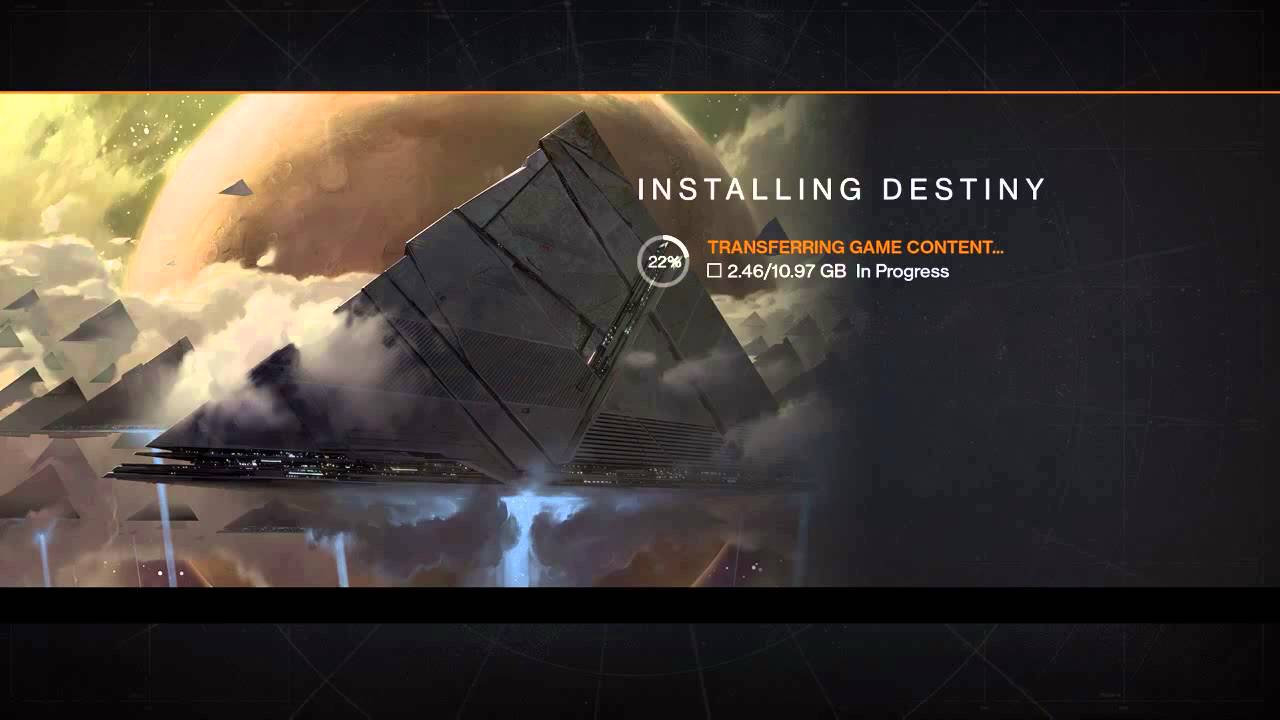 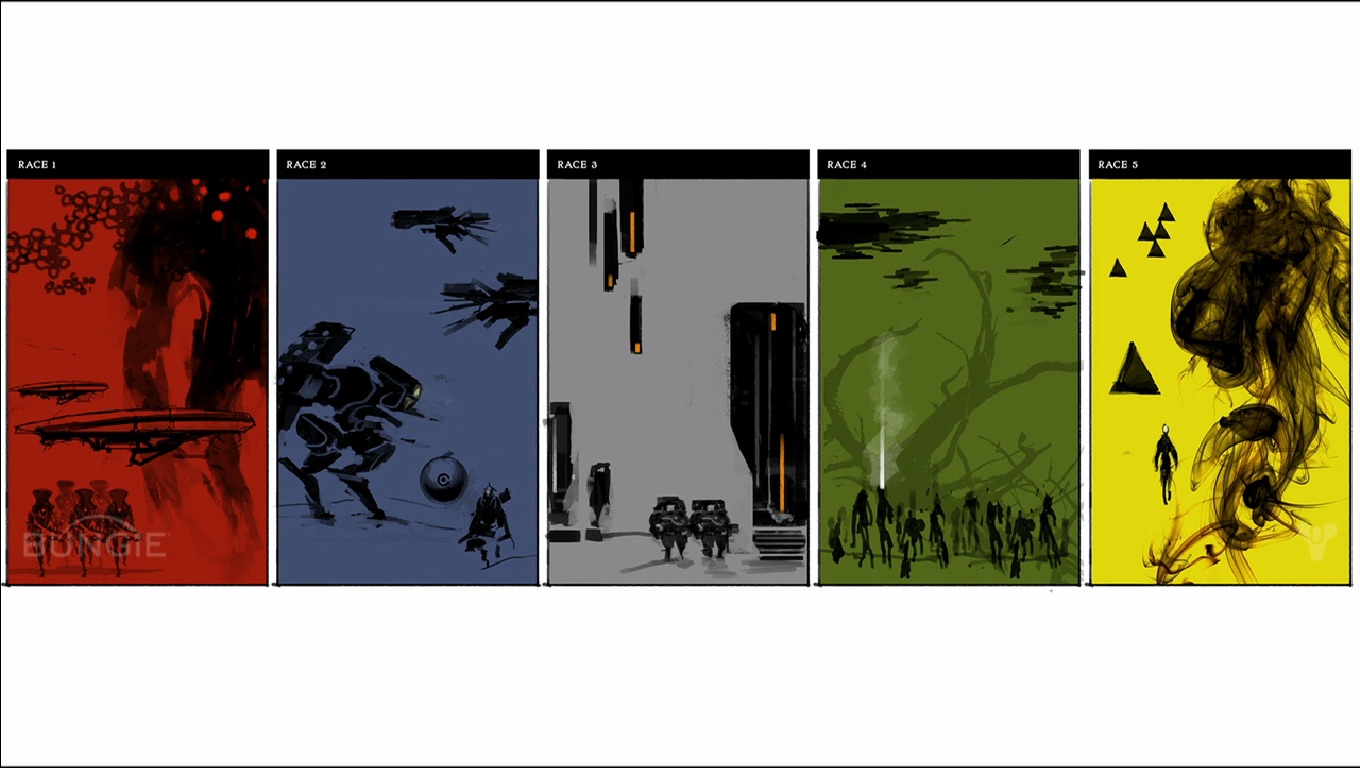