Destiny: A new game from Bungie? 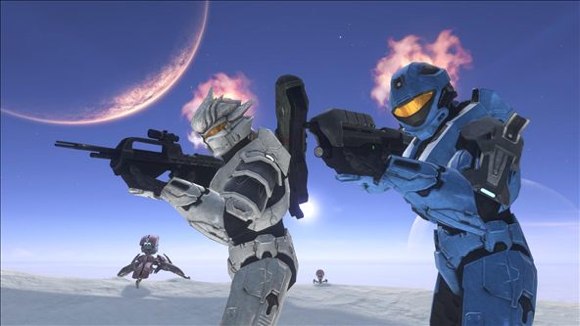 A source claims to have knowledge of Bungie’s follow up to the Halo franchise. It’s a sci-fi MMO shooter titled Destiny.

The source claims to have inside knowledge having been recently let go by Bungie in their capacity as a contractor. It’s not uncommon for contractors to be let go after projects, but the source sites unfair treatment in their redundancy.

The source claims that Destiny, codenamed “Tiger,” will run on a new Bungie-developed graphics engine and feature unique online connectivity and matchmaking technology.

Bungie have recently added that the contractor was not unfairly treated and that their publisher, Activision Blizzard, has never asked them to let go off employees.