I've come to hate on you again.

Earlier this week, I picked up Mark Lawrence’s Prince of Thorns and immediately set about wondering about the protagonist. How could someone commit so much bloodshed and so many atrocities? What had happened to put that person in such a state of mind? After the twin combo that’s been update 1.1 of Tom Clancy’s The Division and Destiny‘s April Update, I somewhat understand now. This is not a good thing.

So is Destiny‘s April Update worth stepping back into the far-flung, poorly explained universe again? There are pros, there are cons but in the end, it’s still par for the course for Bungie. 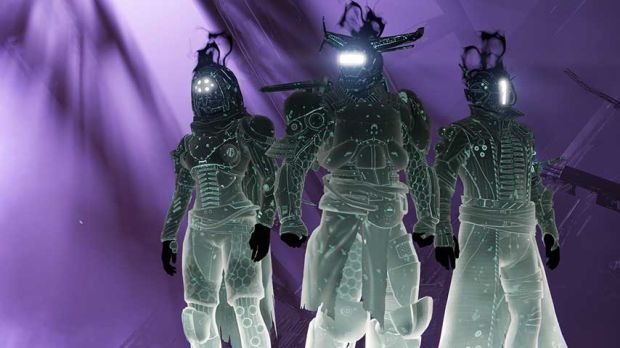 This is a free update. Keep aside that nonsense about “You can’t complain because it’s free” or  “It’s not free, we paid for it with microtransactions”. All new gear, a new Strike, a “revamped” Prison of Elders and so on…and it’s free. Bungie didn’t have to offer this but it did. Yes, it’s arguably all in the name of pushing even more stupid microtransactions and shady gear acquiring but many MMOs have that. It’s still free and you can earn everything without paying a dime. 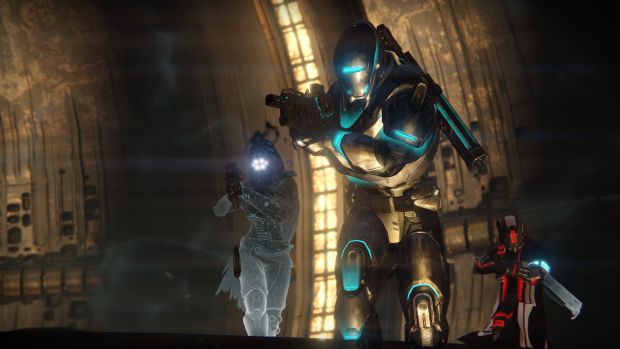 I have to be honest – the new Spektar and Desolate gear sets are perhaps Bungie’s best yet. They’re distinct and sync incredibly well with the new Chroma. If you’re not exactly Hell-bent on the new Legendaries and Exotics, then there are a bunch of new Rare weapons and gear that have also been added. They’re reskins but it all feeds the purpose of actually progressing you to the new Light level cap.

Unlike The Taken King and the King’s Fall raid, max Light level cap no longer feels like RNG’s dream and your worst nightmare. It’s entirely possible to find high Light level weapons and gear by doing Prison of Elders, Challenge of Elders, engaging in Court of Oryx and so on. Heck, even Strike-specific loot drops at a Light level closer to your own. Infusion now takes a lesser Light level item to the greater Light item’s level immediately. No more segmented gains. It all feels much better paced and the Sterling Treasures’ guaranteed gear is also a plus. Playing Prison of Elders for guaranteed weapons and gear? A major plus. And with Iron Banner and Trials of Osiris also dropping max Light level gear, there are plenty of ways to hit that cap. 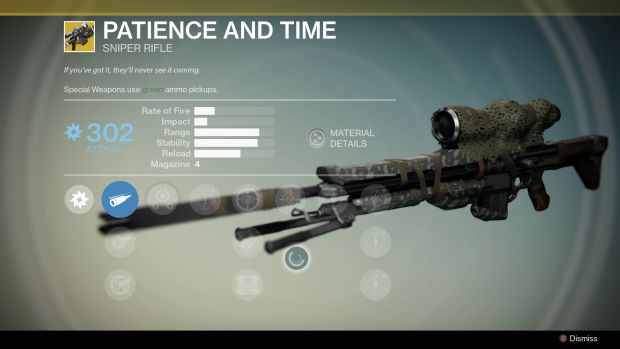 Love Bungie’s reskins or hate them – the fact is that a lot of beloved weapons and Exotics have made a return. And while I personally feel no such emotion for, say, Shadow Price or Dreg’s Promise, I’ll always appreciate more options. It’s also good to see such a wide number of returning items as opposed to just a few. Because in a game with as repetitive gameplay and objectives as Destiny, anything that can shake up that status quo, even if it has been nerfed, is appreciated. 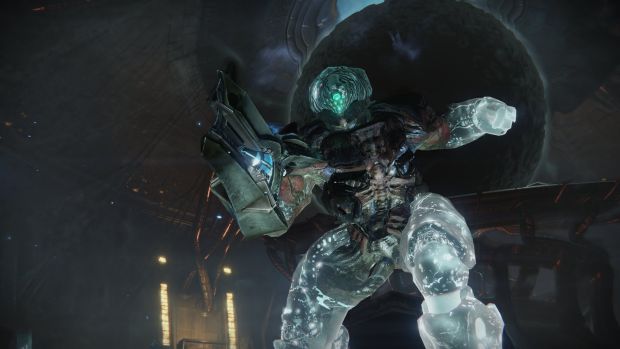 This update doesn’t come from the entirety of Bungie. Rather, it’s the product of the Live Team which was small to begin with. Honestly, they tried to make us care. The new quest line has adequate voice acting and an interesting, if completely insignificant, new foe. Winter’s Run is now a Taken-ified Strike. They tried to add interesting new spins to Prison of Elders without making it overwhelmingly difficult or favourable for hardcore players alone.

Good: It’s Almost As Long as House of Wolves

For a free update, it’s kind of nice to get a good amount of content that’s comparable to the House of Wolves expansion. This is pretty much where the positives end so get out while you can.

Bad: It Pretty Much is House of F**king Wolves 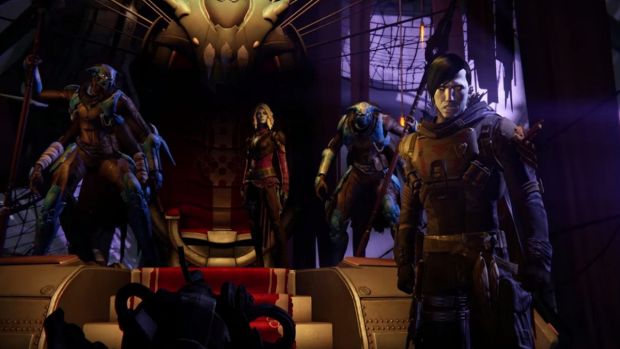 Not enough story missions? Check. Lackluster story overall? Check. Prison of Elders? Check. Content that essentially recycles the same friggin’ enemies, bosses and mechanics you’ve been dealing with till now? Check. Somehow, Bungie looked at House of Wolves‘ model of making things nice for fans and emulated it. That doesn’t change the fact that House of Wolves was a mediocre expansion for its price. This being a free update doesn’t change the fact that it’s the same shit all over again, just with Taken and the new Supers.