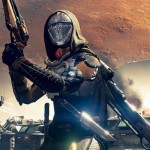 Is Destiny’s Next Expansion Launching This September?

This will likely be the last big update before Destiny 2. 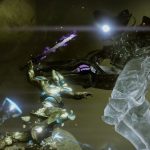 A patch will drop at 10 AM PST to address missing Sterling Treasure. 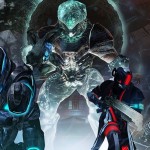 I've come to hate on you again.

Destiny’s Next Update Will be Showcased in Summer, Current Bugs Revealed 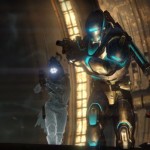 The April Update is smaller in size than you think.

Destiny: 5 Reasons NOT to Play the April Update

Should you REALLY be returning to Destiny any time soon? 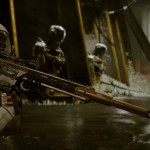 Looks even weirder the more we see it.

Expected back by 1 PM PST.

The state of PvP is changing come April 12th. 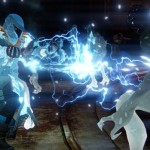 Destiny’s Warlocks Next in Line for Balancing

The day has finally come. 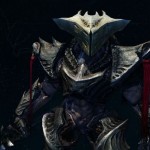 All aboard the last reset before the April Update.

The Zen Meteor will only be available to PS3 and PS4 players next week. 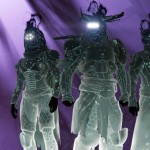 Even more details of the large update revealed.

A new Challenge mode and enemies await this April.