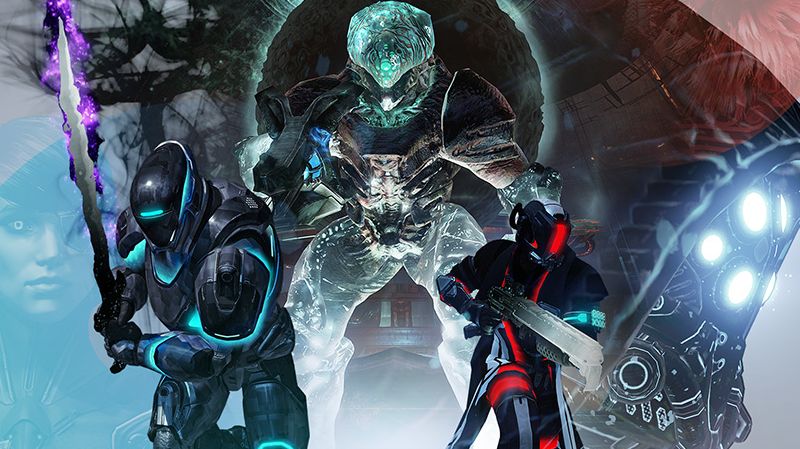 After Bungie announced yesterday that the Light level cap in Destiny would be raised to 335 with the upcoming April Update, it also confirmed that those who didn’t want to play the Prison of Elders again could net increased Light rewards from the King’s Fall raid.

This means that Normal mode will drop 320 Light items while Heroic offers 330 Light items. It’s not a bad proposition when you throw Challenge mode into the mix since it guarantees gear and relics at the highest Light level. Court of Oryx will also be updated to include 335 Light level artifacts, in case you needed a reason to ever go back there.

Increased Light level rewards will also be coming to Trials of Osiris, Iron Banner and the Nightfall so there’s plenty for PvP players and non-raiders to enjoy.

What are your thoughts on the April Update, which goes live on April 12th? Let us know in the comments below.