The Zen Meteor will only be available to PS3 and PS4 players next week. 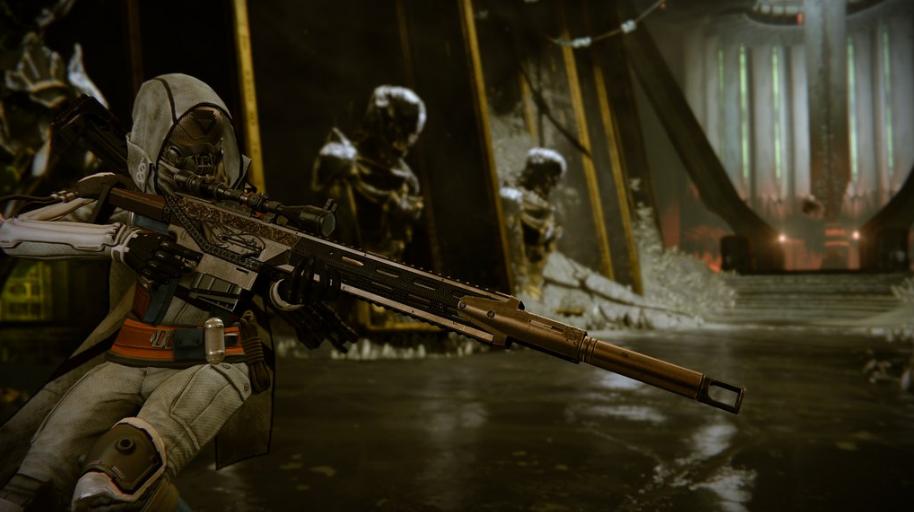 Fed up the PlayStation-exclusive goodies that Bungie’s Destiny has? The April Update will have yet another, this time an Exotic sniper rifle called the Zen Meteor.

The sniper rifle is part of the upcoming April Update, which means PS3 and PS4 players receive it for free. The PlayStation Twitter account announced the weapon and it’s flavour text reads: “Complete awareness, complete focus. A mind sharpened by diligence to a single deadly point.”

There’s not much known by way of perks or weapon stats but it does look like a Häkke sniper rifle or even the Hunter-exclusive Stillpiercer.

The April Update will be arriving on April 12th for Xbox One, PS4, Xbox 360 and PS3. Other PlayStation-exclusive will include a quest with Petra Venj and that should hopefully be it. The Update comes with new gear, Chroma for highlighting said gear, a revamped Prison of Elders and Challenge of the Elders Mode, Light level 335 cap, some new Taken weapons and more.