Western release for the game announced at last. 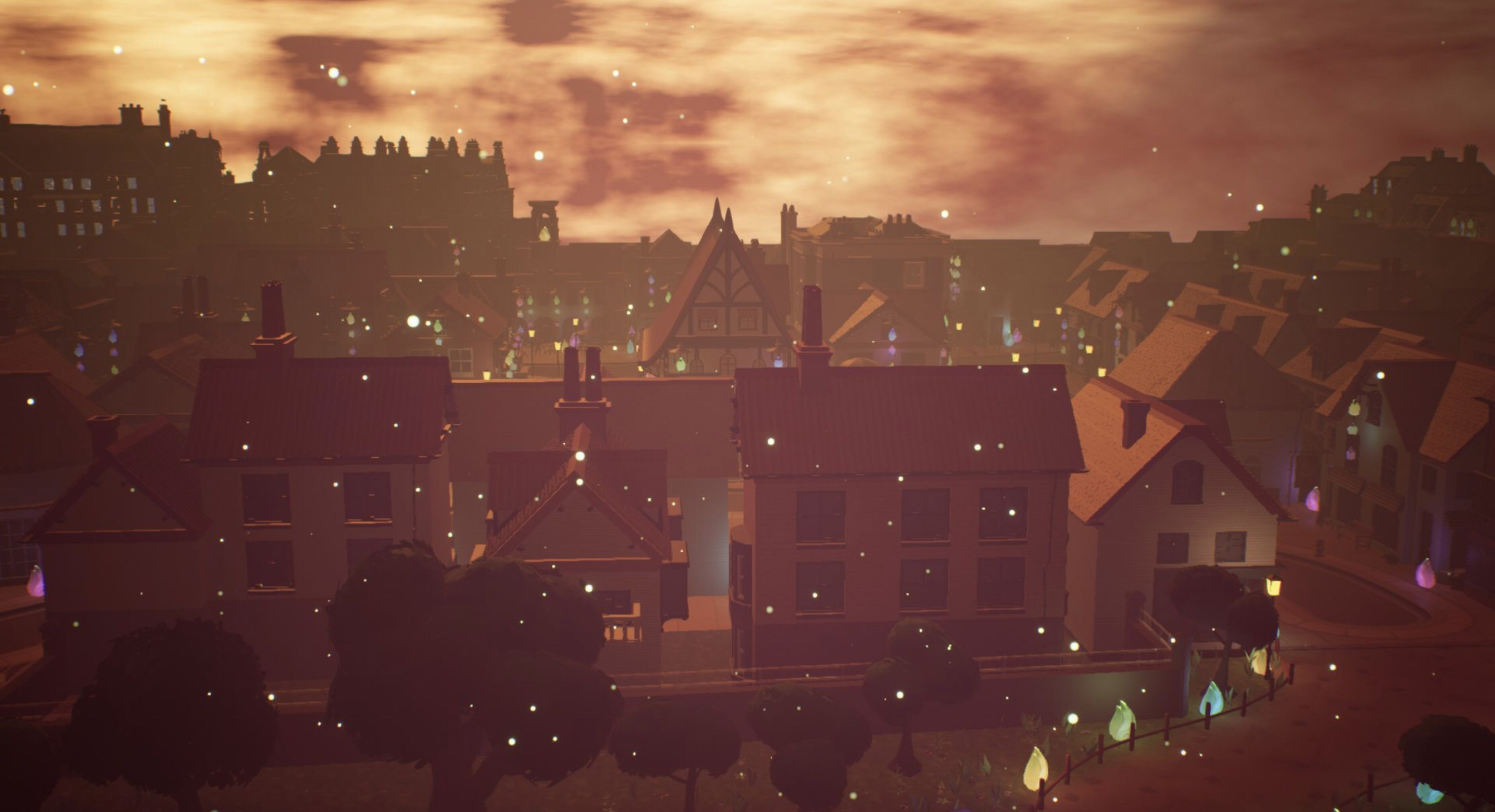 NIS America held an event today to announce the slate of games and projects they will be working on for the next year or so, and one of the announcements that they made was that Destiny Connect, the intriguing RPG announced for Switch and PS4, but previously only confirmed for a Japanese release, will be coming over to the west as well.

The game’s localized title is Destiny Connect: Tick-Tock Travelers, and it will be coming out this Fall for both systems (no PC version has been announced for now). The game features stylized 3D graphics, and follows the story of a town which sees all its inhabitants frozen at once, and then invaded by strange machines, and a young girl who must then try to get to the bottom of what exactly is going on, and how to undo it.

You can check out the trailer for the game for yourself below.