Destiny Dev Says Activision “Really Care About What the Game Is”

Director of production Jonty Barnes talks about how Activision has been a "great partner". 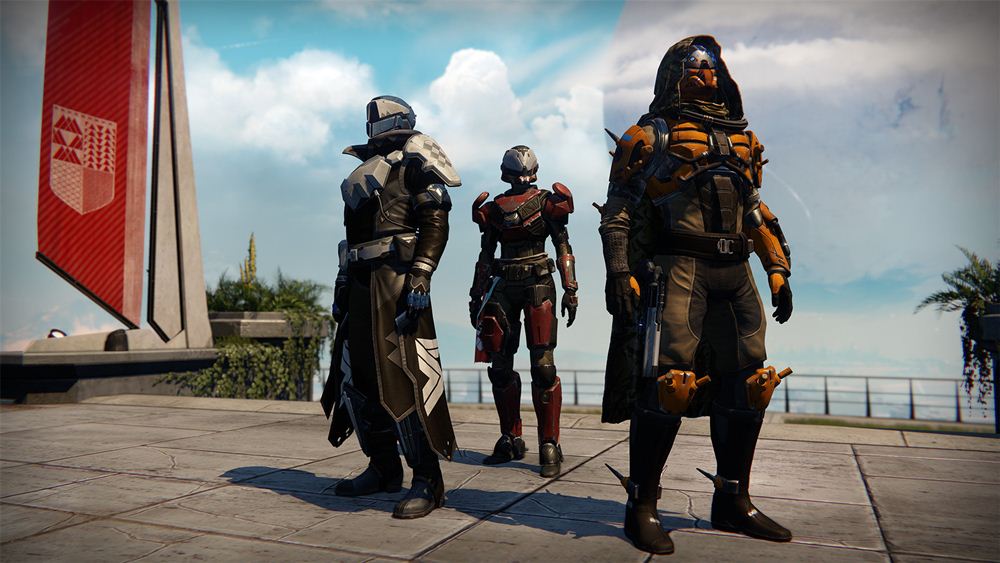 Bungie’s Destiny will be out in less than two weeks and is arguably one of the biggest titles of the next few years. This is due in part to the massive scope and scale of the project. Despite Bungie’s experience though, director of production Jonty Barnes told OXM that it’s dealings with Activision have been extremely beneficial for the game.

Barne said that regarding challenging Activision on game ideas, Barnes said, “No, I don’t think so. I mean, I think they’re just very smart–they understand the games industry. I’ve worked with a lot of publishers over the years, obviously as it’s my 25th year, and I was certainly impressed with the expertise that they had and the amount of gamers that exist within the organization.

“Quite often you can meet some very smart business people, but they don’t really understand the art of games, but I’ve been very impressed with Activision,” he added. “So… they pay very particular attention because I feel that they really care about what the game is rather than just doing their jobs.

“We wanted to make sure we reached as many players as possible, and we had something, as you can imagine now, with Destiny, if you think going back to the early days of our agreement signing with Activision, it was a hugely ambitious project and a huge thing for us to be doing. And they’ve been a great partner and being an ambitious partner to match that so… yeah. I’ve got nothing but great things to say about them.”

Destiny is out on September 9th for Xbox One, Xbox 360, PS3 and PS4. Will you be playing? Let us know in the comments.