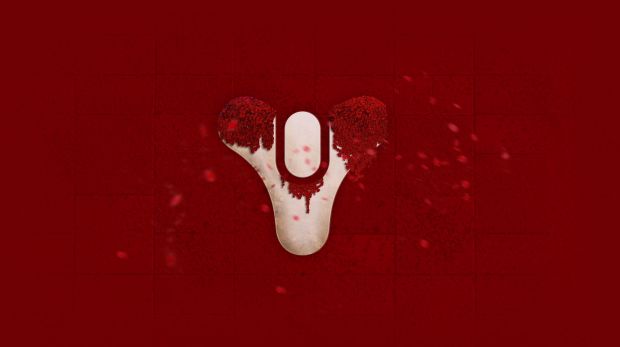 Destiny revels in just how random its drops can be- which can be frustrating, and honestly quite off putting at the best of times, but which can also lead to a unique and compelling hook to keep playing like nothing else.

One way to procure high level loot is by finishing a Heroic Strike- doing so can net you loot at extremely high Light levels (which is how the overall strength of loot is judged in Destiny)- for instance, drops for loot at 335 Light. This week’s 335 Light loot drops from the Heroic Strikes, courtesy of Reddit, are below.

There’s a lot of good stuff in there. Destiny and The Taken King are both available on Xbox 360, Xbox One, PS3, and PS4. Destiny 2 is expected to launch some time next year, while a new expansion is speculated to launch in September this year. 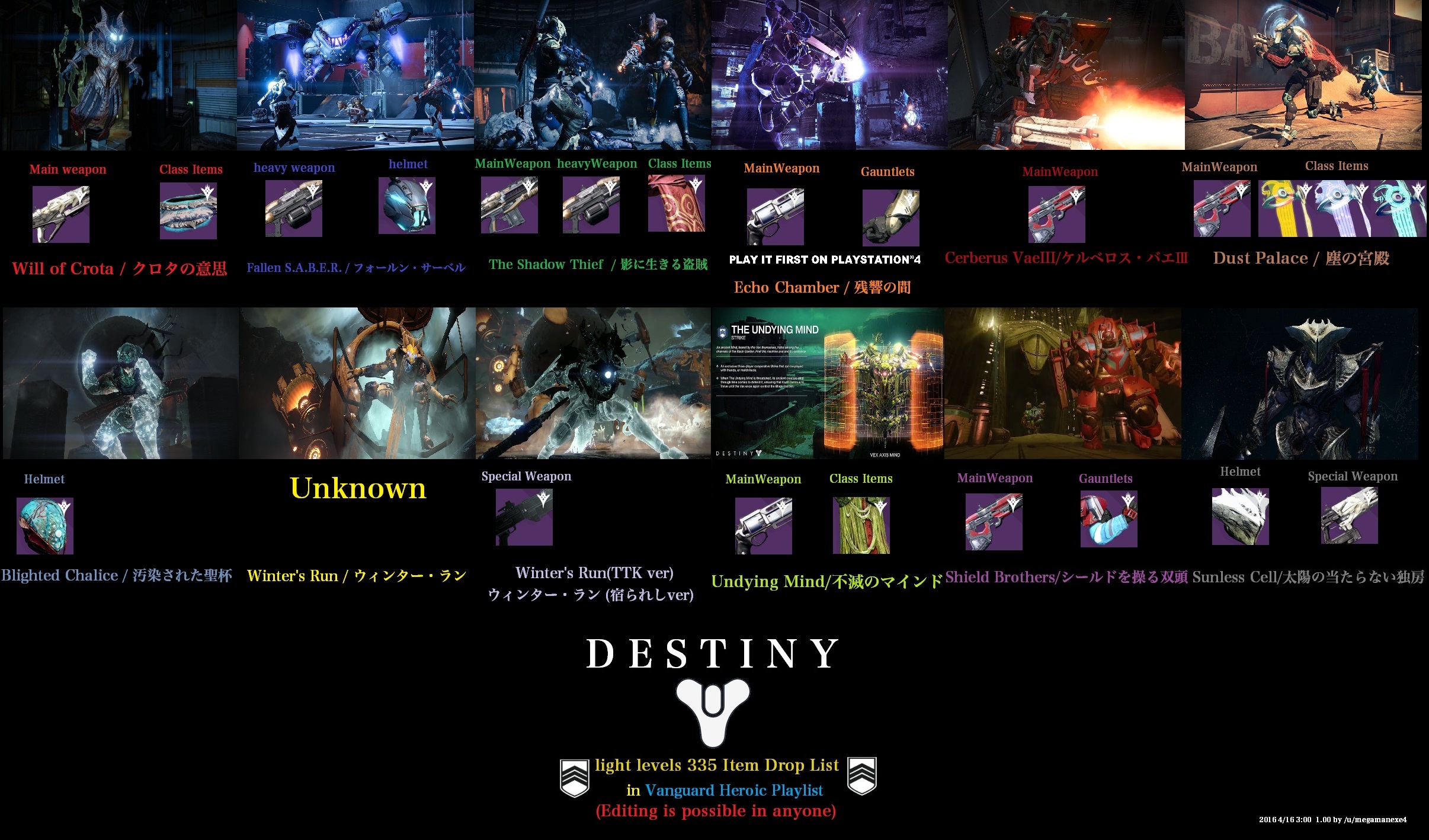