Bungie Studios’ Destiny was at Gamescom 2013 in Cologne, and while it wasn’t featured as prominently as at E3, there was still a new video documentary and screenshots to be head. The vidoc, which can be viewed above, talks about the game’s development and how one can become a legend in the upcoming online sci-fi shooter.

The new screenshots feature a combination of the E3 demo shots and shots of spaceships, both big and small. 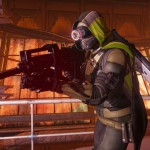 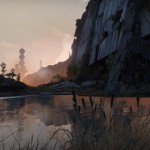 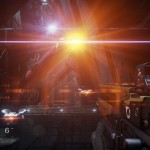 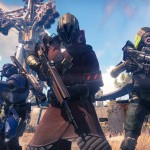 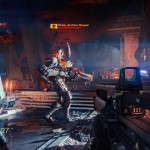 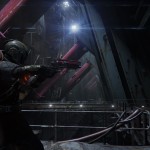 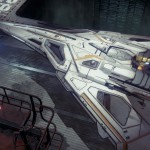 Destiny will be published by Activision and despite being a persistent online shooter, will be the first in a series as part of a 10 year deal Bungie has with the publisher. It features a heavy emphasis on loot gathering and guns, cooperative play and multiplayer, and public events and huge open world settings with varying races and species. Destiny will be releasing next year for PC, Xbox 360, Xbox One, PlayStation 4 and PlayStation 3, most likely in the Spring.
Tagged With: activision, Bungie Studios, Destiny, Gamescom 2013, pc, ps3, ps4, xbox 360, Xbox One