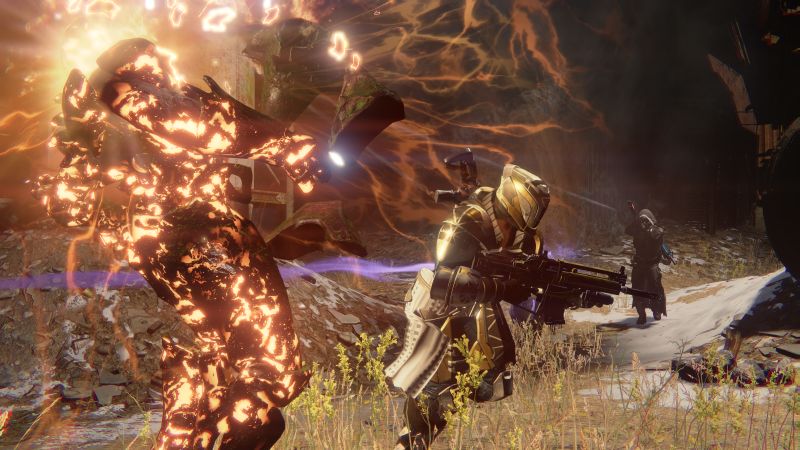 Activision Blizzard has revealed that the public beta for Bungie’s Destiny will be arriving in July, according to a recent investor call. The beta was tipped to arrive this Summer for PlayStation platforms first.

The publisher also reported that the profits for the company in this past quarter were down 35 percent year-on-year. Activision has a lot to look forward to this year though with Sledgehammer Games’ Call of Duty: Advanced Warfare along with Bungie’s Destiny. We reported yesterday that the budget for Destiny is somewhere in the range of $500 million and will require 15 to 16 million units to break even on launch. CEO Bobby Kotick himself said the stakes continue to increase for the company.

Destiny will be out on September 9th for Xbox One, Xbox 360, PS3 and PS4 worldwide. PvP gameplay is set to be revealed at E3 2014 – more beta details will likely be incoming at that time as well. Stay tuned for more details.