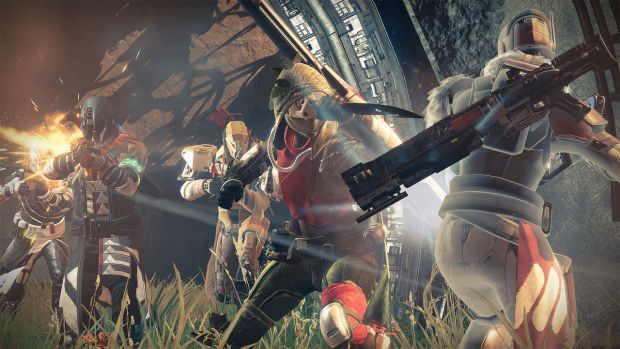 Bungie’s Destiny is pretty much a barren wasteland in terms of content at this point but there may be some news with the Weekly Update this week. That being said, a new Crucible mode could be on the cards.

According to an image captured by NeoGAF, designer Lars Bakken was seen playing a mode called Crimson Doubles as part of a private test build. Could this be related to the upcoming Valentine’s Day? Could this be a part of the next major event in the Destiny universe which won’t be seeing any new DLC for a while?

It’s hilarious to think that Bungie will be introducing a new Crucible playlist considering some of the problems in the PvP right now. From a suspicious matchmaking system that many believe to be skill-based to glitches, misadventures and lag – oh, the lag – it’s worth waiting to see how this Crimson Doubles playlist will work. If it’s actually a thing, that is.