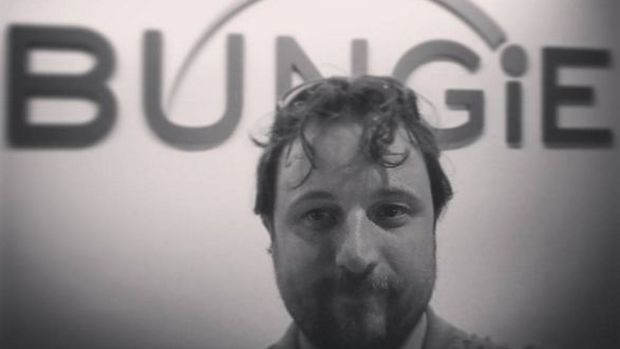 Bungie’s CJ Cowan, who served as a cinematic designer and director for Halo games before most recently being the story creative lead for Destiny, has left the studio.

The announcement was made on Twitter by Cowan. “After 13 years, I decided to part ways with Bungie.” The reason for his departure was not revealed.

Cowan has been with Bungie through thick and thin – he began in 2003 as a cinematic designer for Halo 2 before working as director of cinematics up to Halo: Reach. With Destiny, he began as a lead story designer and later moved on to the role of story creative lead in November 2015, shortly after the release of The Taken King.

Cowan isn’t the first senior Bungie member to leave after years with the company. Joseph Staten left in September 2013 due to changes in Destiny‘s story while long-time composer Marty O’Donnell was terminated by the company in 2014. Who’s next to go? Let us know your thoughts in the comments.