Check out some new weapon skins coming on December 13th. 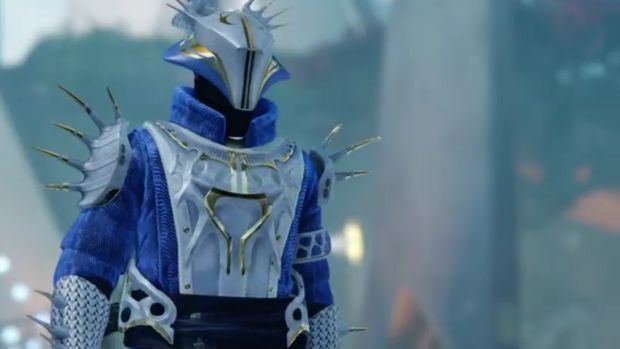 Along with Strike Scoring and the return of Exotics like Ice Breaker, Destiny: Rise of Iron’s upcoming event The Dawning will see some new Exotic weapons and ornaments.

The new Exotics are essentially the Void and Solar versions of Thunderlord with the former called Nova Mortis and the latter called Abbadon. The new ornaments are pretty funky as well with Red Death receiving two new skins (Steel Witch and White Witch), Black Spindle receiving two (Cold Between Starts and Ragbone) and more.

The Dawning will begin on December 13th and lasts till January 3rd 2017. Though Strike Scoring and the new Exotics and gear will be permanent, Sparrow Racing League will be retired to the Private Matches interface once the event ends. What are your thoughts on the new weapon ornaments and Exotic weapons? Let us know in the comments below and stay tuned for more information on the event in the coming days. 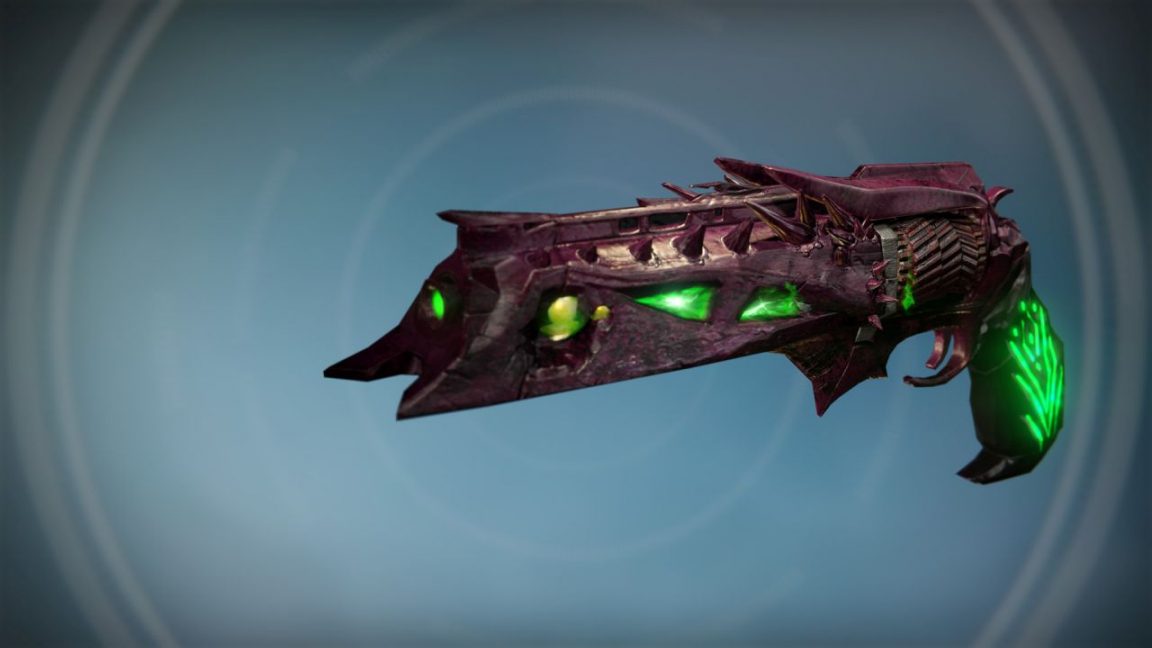 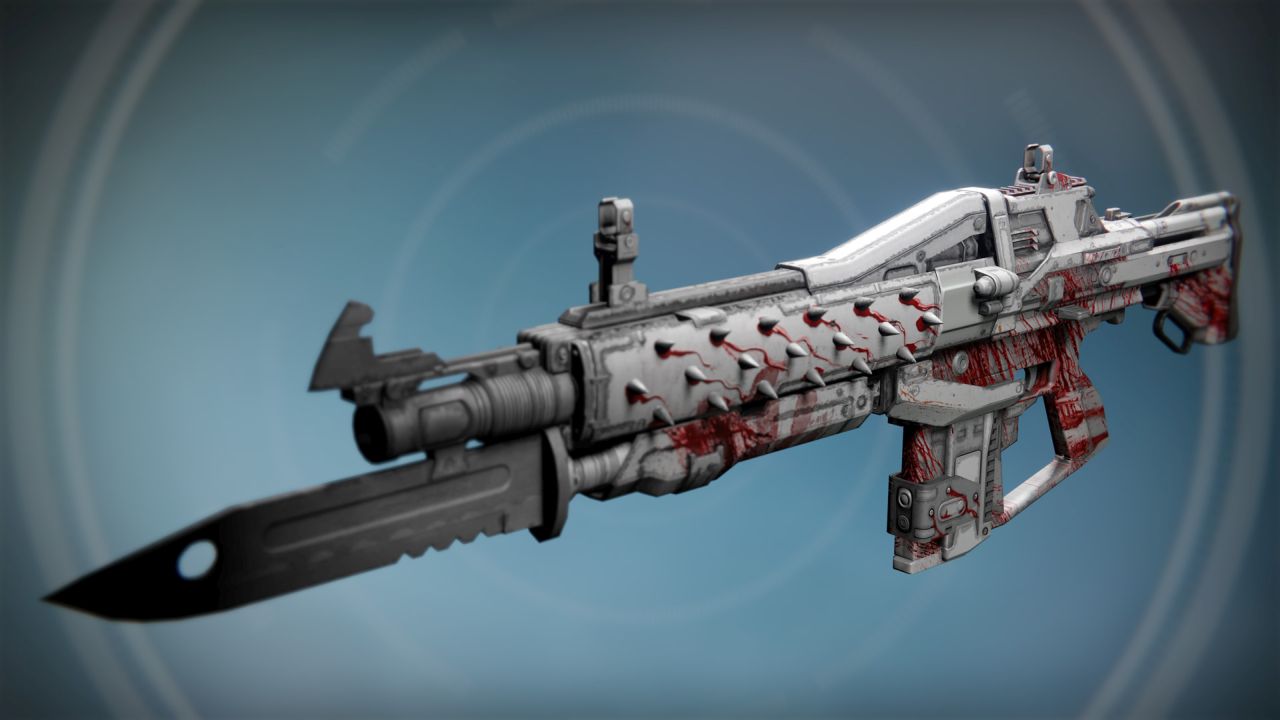 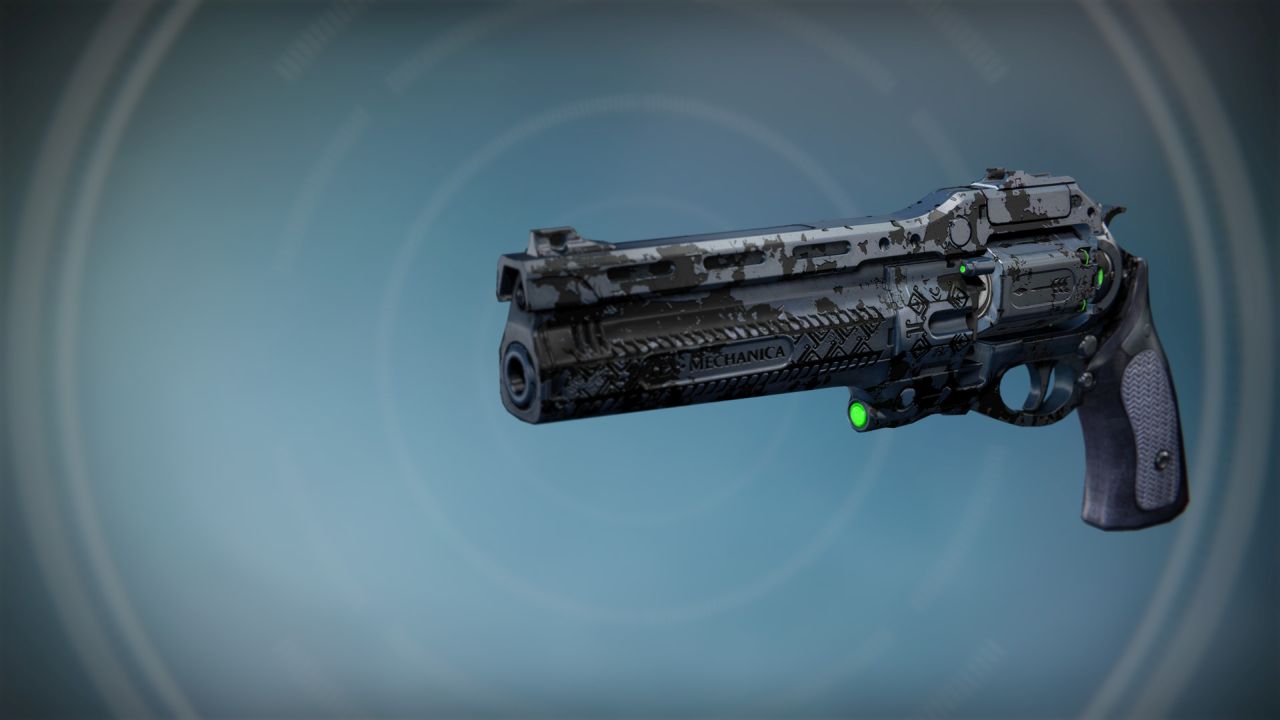 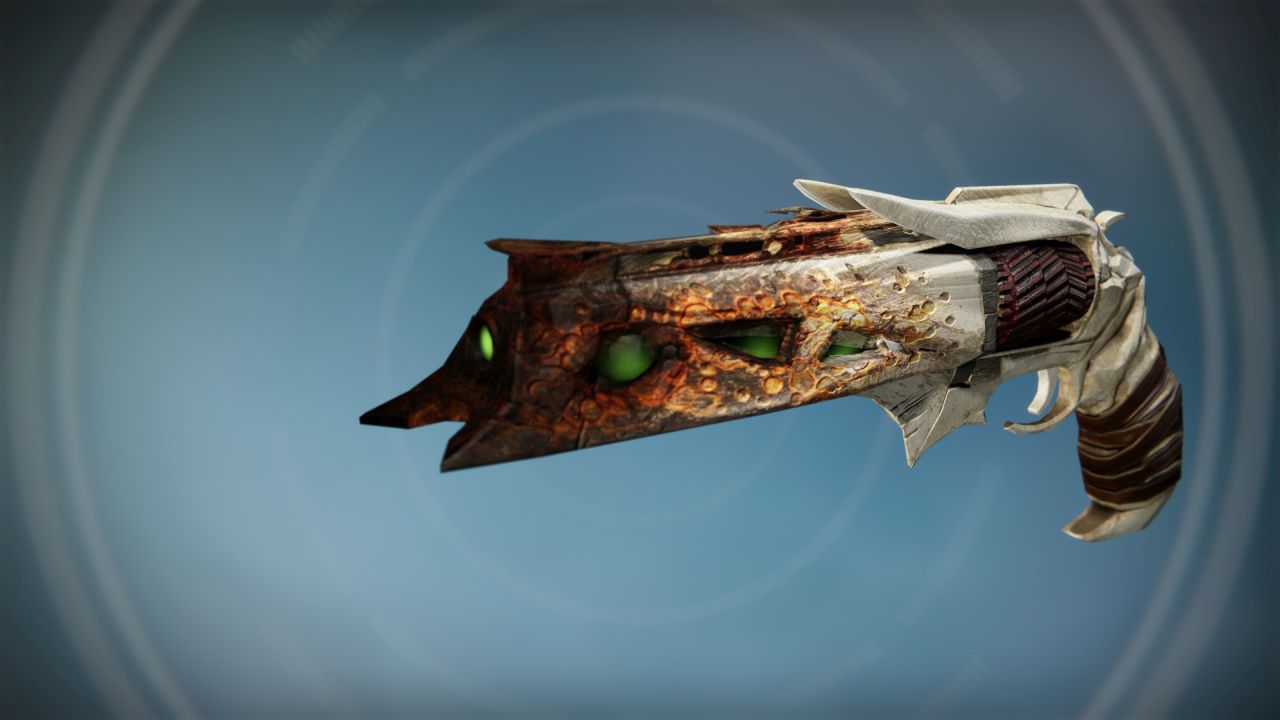 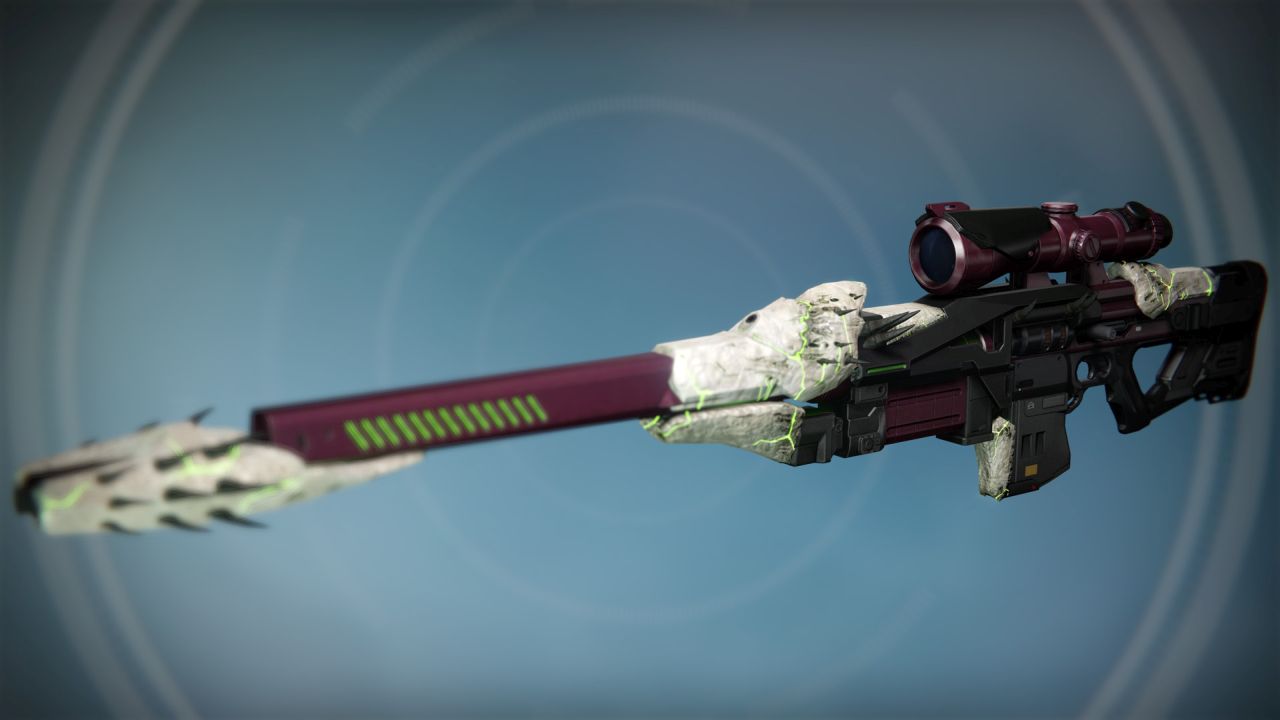 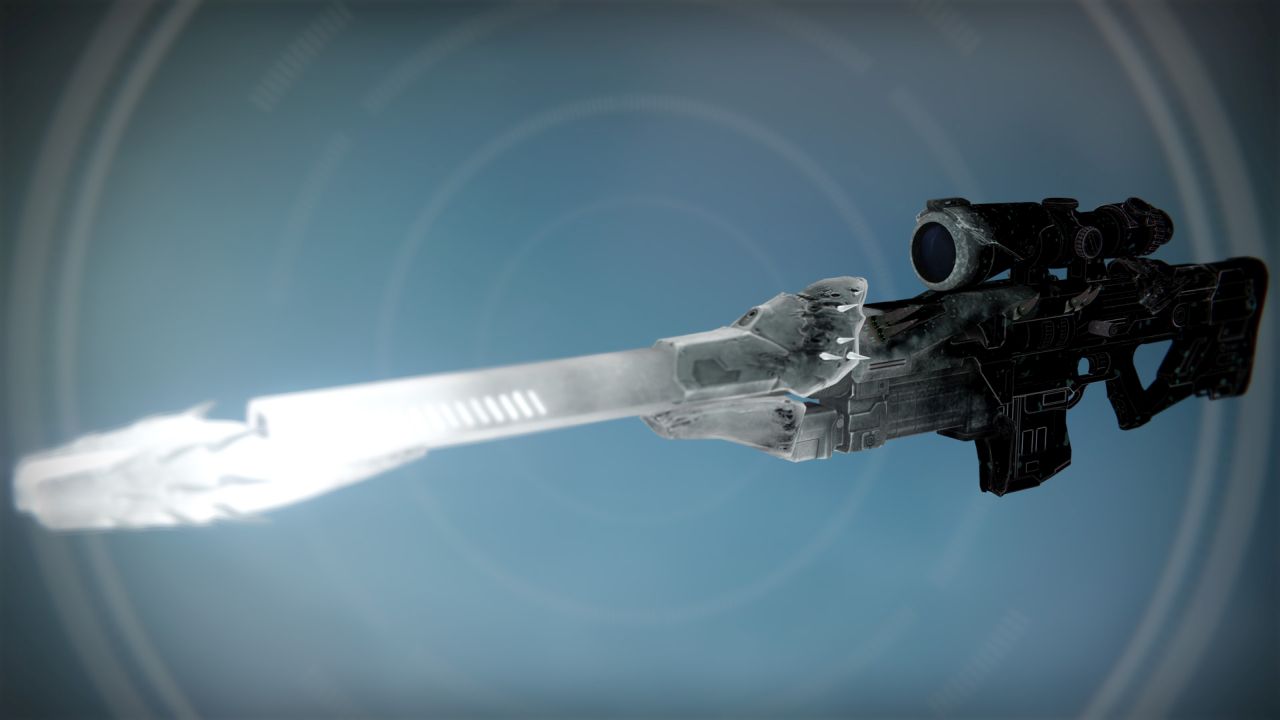 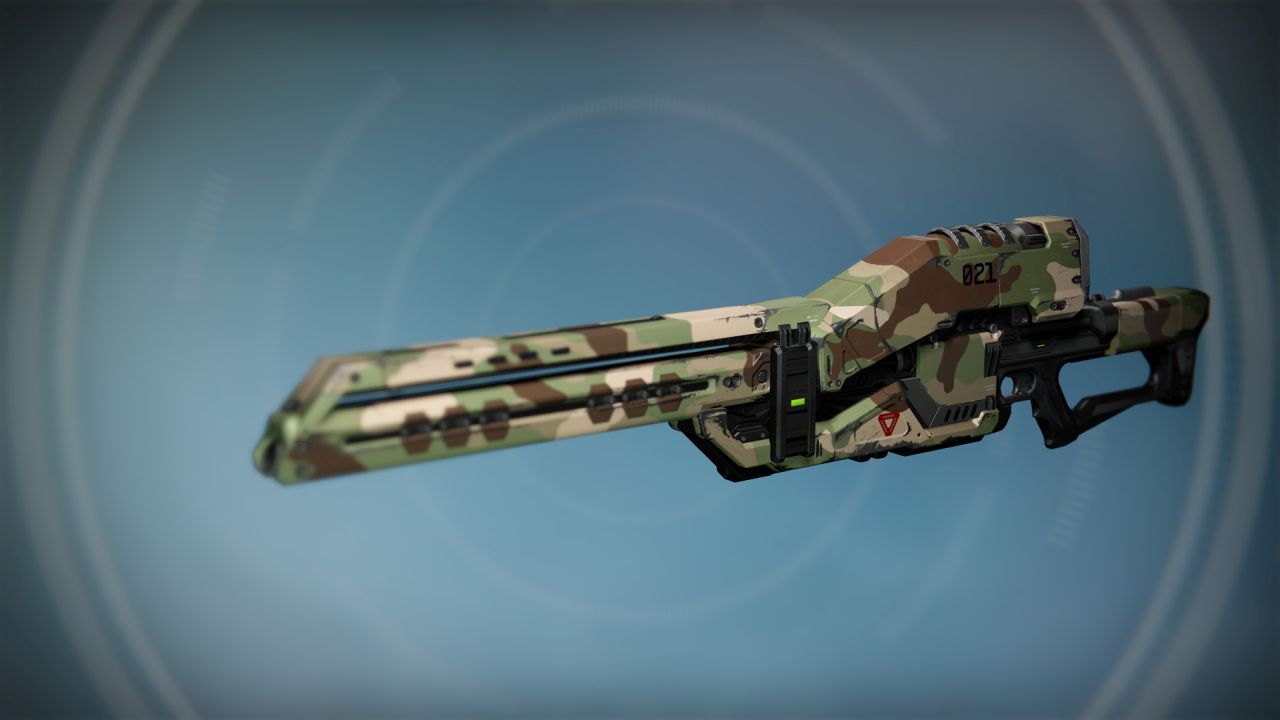 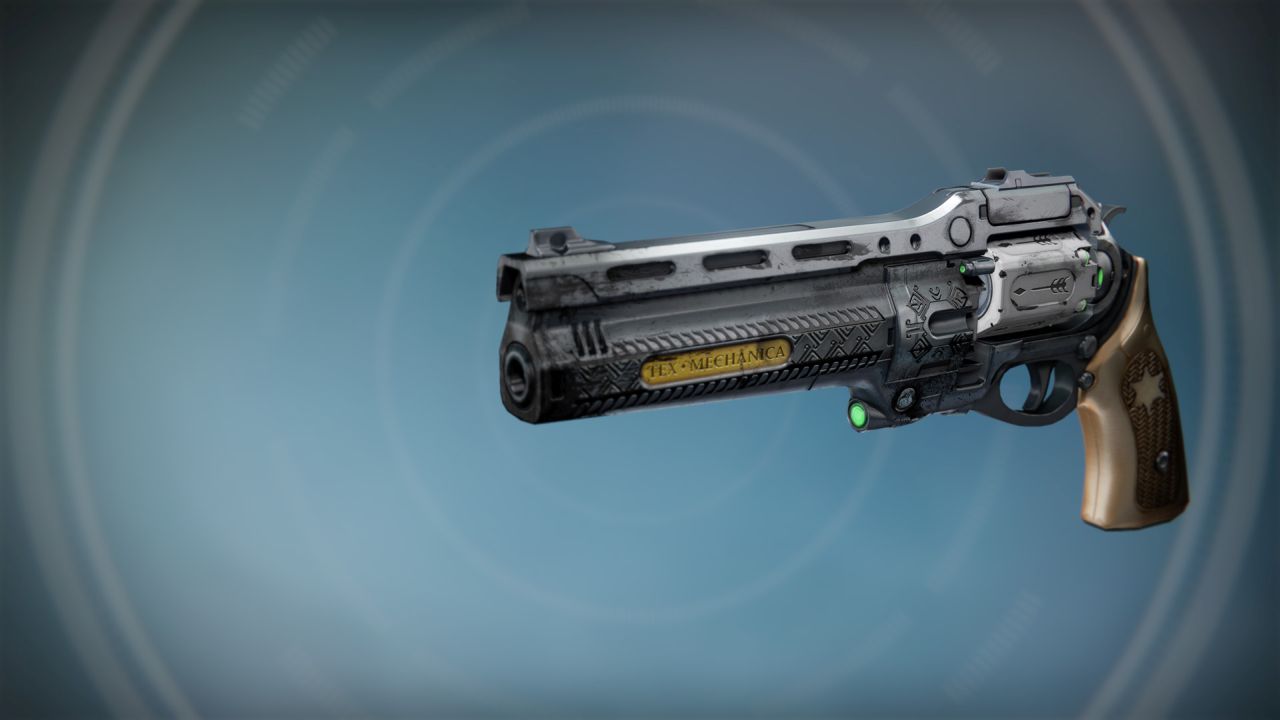 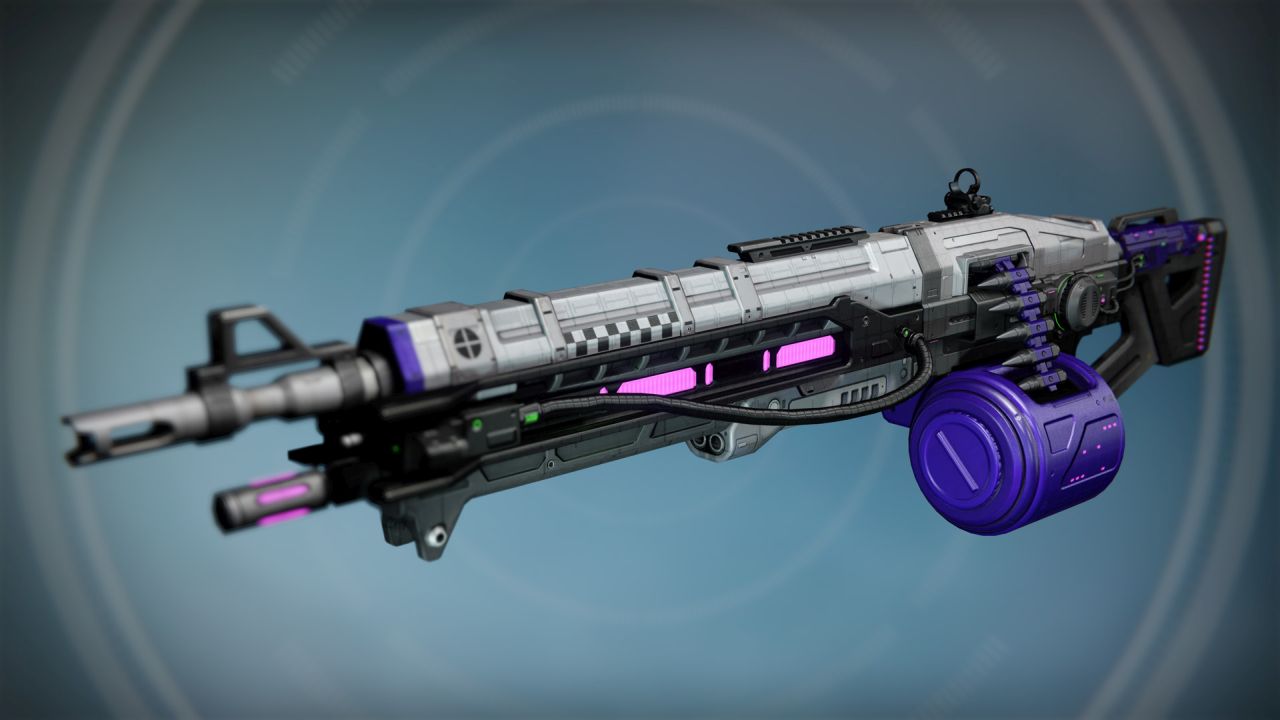 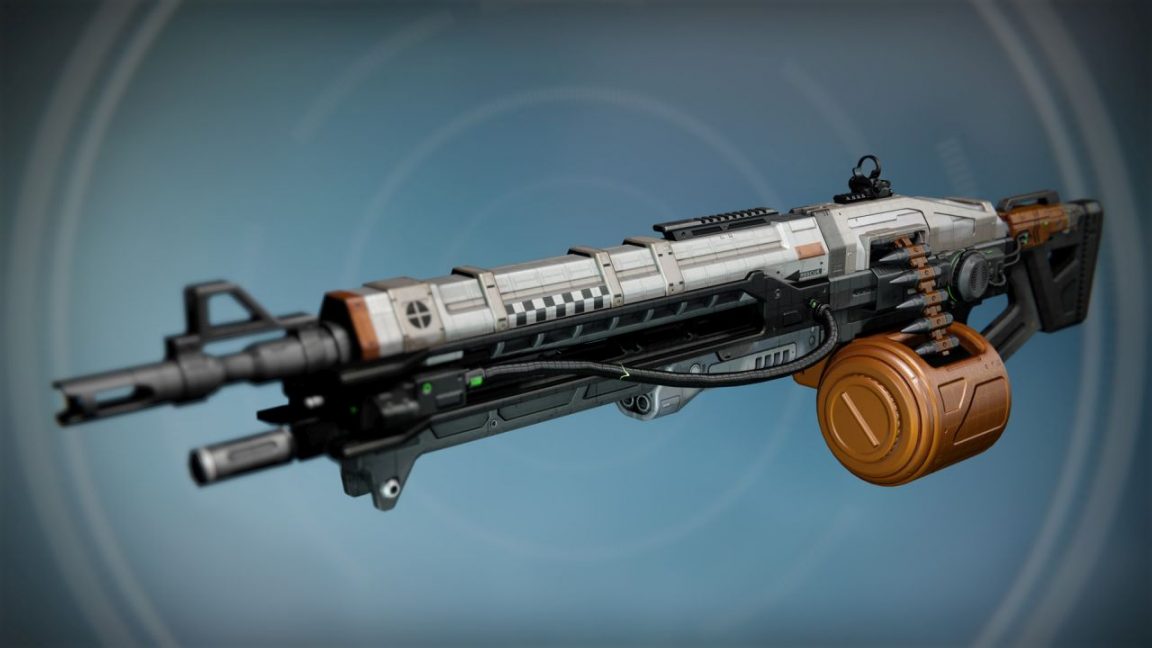