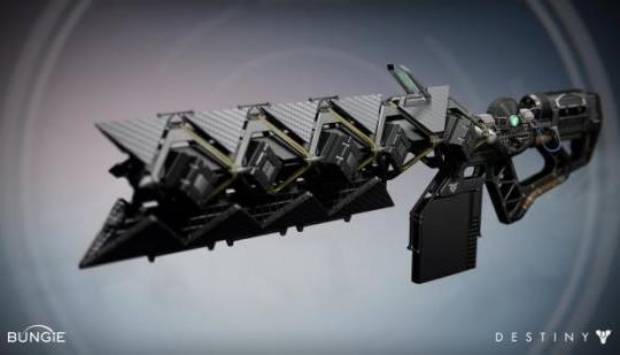 In Destiny: The Taken King, there are few weapons that are as elusive as the Sleeper Simulant. Since the expansion/revamping of the game was launched in September, gamers have spent countless hours going on the hunt for this powerful weapon. Now, one team of gamers claim they have finally found the weapon and even posted a video of it being in their weapons cache online.

However not all were convinced. Some even thought of it as an hoax but Youtube user Arekkz Gaming posted some gameplay footage showcasing the exotic fusion rifle, more or less putting an end to all those invalid claims. However some of the statistics of this exotic are a bit underwhelming. It only has a 290 base attack but does feature a completely maxed out Impact bar.

Further statistics include CQB ballistics which significantly reduces recoil, an upgradeable ricochet count and Activate Ikelos which allows for multiple ricochets on hard surfaces. Check out the video below and let us know your thoughts in the comments section.